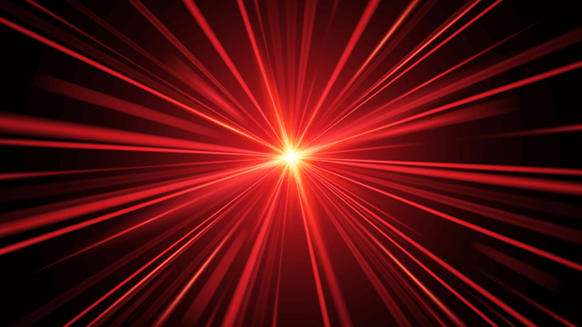 That’s according to a new research note from investment bank Jefferies, which was sent to Rigzone on Thursday.

Jefferies believes that, in the near term, oil price risk is skewed to the downside by Covid-19 demand risks and OPEC+ easing production cuts, the research note outlined. The company added in the note that very high inventories and spare capacity approaching 11 million barrels per day makes it unlikely that Brent can hold above $50 per barrel until the latter half of 2021.

U.S. production declines to continue “given low activity levels”. As a result, the company raised its second half 2020 Brent forecast to $43 per barrel from $37 per barrel, “despite the near-term price risks”.

In the note, Jefferies conceded that the macro environment “remains difficult” but noted that a prolonged period of sub-$30 Brent “now seems unlikely”.

In August, the OPEC+ group is set to ease its production cuts from the near 10 million barrel per day (MMbpd) figure that has been in place since May. The additional supply reaching international markets “will be barely felt”, however, according to Saudi Arabia's Minister of Energy and Chairman of the JMMC, Abdul Aziz Bin Salman.

As of July 16, there have been 13.3 confirmed cases of Covid-19, with 580,045 deaths, according to the latest figures from the World Health Organization (WHO). Earlier this month, Rystad Energy outlined that a second wave of the coronavirus could see oil demand drop to 86.5MMbpd in 2020. Rystad’s current base case estimate for oil demand this year is 89MMbpd. The company estimates that total oil demand in 2019 was approximately 99.5MMbpd.