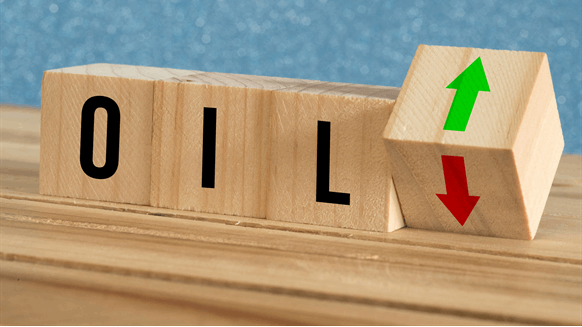 (Bloomberg) -- Oil advanced the most in five months amid expectations central banks will move to prop up financial markets and OPEC will curb supplies in response to the virus-driven demand shock.

Meanwhile, the Organization of Petroleum Exporting Countries and allies including Russia are preparing to discuss output this week in Vienna.

“It’s a remarkable bounce back in concert with the recovering global financial markets,” said Marshall Steeves, an analyst at IHS Markit. “Investors are pricing in a coordinated global response by central banks.”

Economic growth may sink to levels not seen in more than a decade as the coronavirus that emerged in China late last year wreaks havoc on manufacturing, consumer demand and transport, the Organization for Economic Co-operation and Development warned.

West Texas Intermediate futures for April delivery gained $1.99 to settle at $46.75 a barrel on the New York Mercantile Exchange.

Brent futures for May delivery climbed 4.5% to $51.90 on the ICE Futures Europe exchange.

OPEC and allied producers are expected to declare a 750,000-barrel cut to daily production rates when they meet later this week, according to a Bloomberg survey of analysts, traders and brokers.

“There is a lot of pressure on OPEC given the market is wary of how severe demand destruction will be,” said Steeves.

To contact the editors responsible for this story:
David Marino at dmarino4@bloomberg.net
Joe Carroll, Mike Jeffers