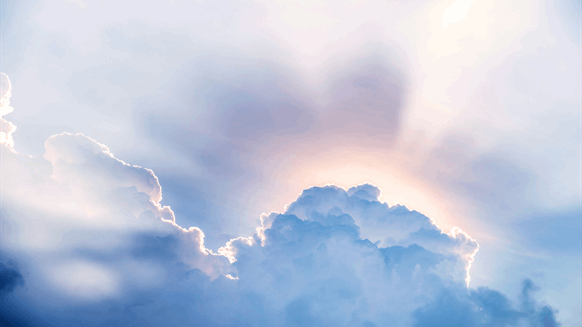 If you want to place a bet on oil right now, you're probably better off betting on it going up than going down.

If you want to place a bet on oil right now, you’re probably better off betting on it going up than going down.

“I think with prices hovering around, or a little over, $50 a barrel … you’d have to have a pretty negative outlook on the global economy to believe that prices will continue their downward trajectory,” Hall said in the interview.

“I don’t think we’re on the verge of a global recession or anything like that, and I think to use that old commodity adage ‘price cures price’, and a 30 percent correction, or a 30 percent downdraft, not only is it going to impact the supply side of the equation, demand also will respond to that kind of price move,” he added.

“So I think on balance, if you want to place a bet on oil right now, you’re probably better off betting on it going up than going down,” Hall continued.

In an industry note sent to Rigzone Dec. 13, Jefferies said the market could be quite tight in the first half of 2019 but oversupplied again by 2020.

“The combination of OPEC+ cuts, curtailments in Canadian production and further sanctions-related declines in Iranian exports should be sufficient to drive OECD inventories back below their trailing five-year average during 1H19,” the note stated.

“U.S. growth will almost inevitably re-accelerate in 2H19 as incremental pipeline capacity is installed in the Permian Basin. This means that by early 2020 the market could move back into oversupply,” the note added.