Oil, Gas Will Account for Over Half of World's Energy by 2040 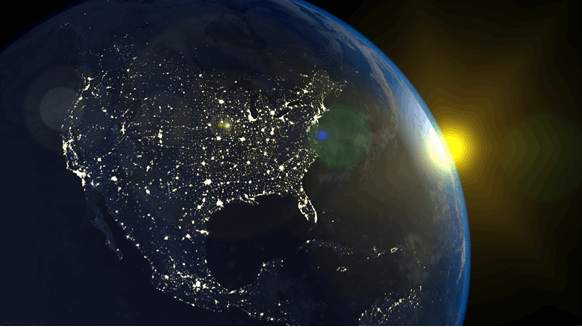 Oil and gas will account for over half of the world's energy by 2040, according to BP's latest Energy Outlook.

Oil and gas will account for over half of the world’s energy by 2040, according to BP plc’s latest Energy Outlook.

The outlook’s ‘evolving transition’ scenario highlights that demand for oil will grow over much of the period to 2040 before plateauing in later years. All the demand growth is said to come from emerging economies, with the growth in supply driven by US tight oil in the early part of the outlook. OPEC is said to take over from the late 2020s as Middle East producers adopt a strategy of growing market share.

The transport sector will continue to dominate global oil demand, according to BP, accounting for more than half of the overall growth. Most of the growth in energy demand from transport, which flattens off towards the end of the outlook, comes from non-road (largely air, marine, and rail) and trucks, with small increases from cars and motorbikes. After 2030, the main source of growth in the demand for oil is from non-combusted uses, particularly as a feedstock for petrochemicals.

Natural gas demand is anticipated to grow strongly over the period, according to the scenario, overtaking coal as the second largest source of energy. By 2040, the US is said to account for almost one quarter of global gas production, with global LNG supplies more than doubling.

“Under most scenarios we look at oil demand continues to grow over the next 15-20 years, the underlying story there is fast growth in developing economies,” BP Group Chief Economist Spencer Dale said in a BBC Radio4 interview on Wednesday.

BP Group Chief Executive Bob Dudley said BP’s strategy has to be resilient and adaptable to significant changes in the energy industry.

“This outlook considers the possible implications of some of these changes and helps inform our long-term planning. We cannot predict where these changes will take us, but we can use this knowledge to get fit and ready to play our role in meeting the energy needs of tomorrow,” Dudley said in a company statement.