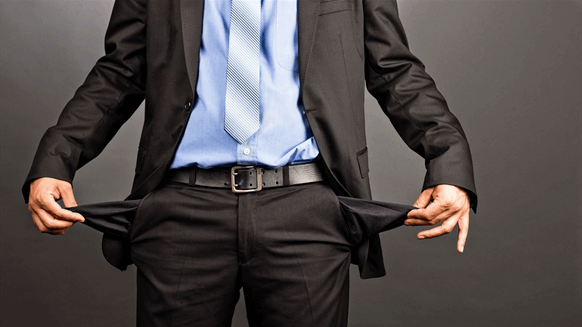 The price of oil has been stubbornly immune to sustained increases despite key geopolitical catalysts.

Oil price fluctuations continued to pummel the oil and gas industry for most of 2019, forcing many producers to seek out bankruptcy protection. During the last quarter of the year an additional nine producers filed with an aggregate amount of total debt in excess of $12.6 billion, according to Haynes and Boone’s Oil Patch Bankruptcy Monitor.

The firm’s Jan. 17 report update states that 208 producers have filed for bankruptcy since it began tabulating E&P filings in 2015, involving approximately $121.7 billion in aggregate debt.

“This increase in year-over-year filings indicates that the reverberations of the 2015 oil price crash will continue to be felt in the industry through at least the first half of 2020,” the report stated.

The firm noted that the price of oil has been stubbornly immune to sustained increases despite key geopolitical catalysts. These include the Sept. 2019 attack on Saudi Aramco’s oil assets and the attack on Iranian Major General Soleimani in January of this year.

In North America, the number of E&P bankruptcy filings for the period between 2015-2019 was the largest in Texas at 94, followed by Delaware at 32, Canada at 18 and Louisiana at 11.

Oilfield service companies suffered from a domino effect that began with the slowdown in E&P activity; as a result, the prolonged market slump drove 21 OFS companies to file for bankruptcy in 2019, with one of the largest being Weatherford’s that began in the summer of last year.

In the midstream sector there were just two bankruptcies in 2019 of the total 28 that have been filed since 2015.