Oil, Gas Activity Down in 3Q for US 11th District 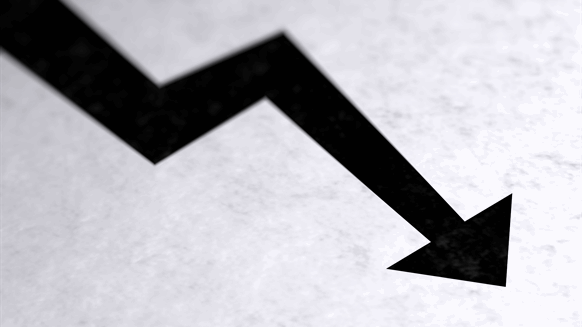 Oil and gas activity declined in the third quarter of 2019 among energy firms in U.S.' 11th District, according to results from the Dallas Fed's 3Q Energy Survey.

Oil and gas activity declined in the third quarter of 2019 among energy firms in U.S.’ 11th District, according to results from the Dallas Fed’s 3Q Energy Survey.

“Conditions in the oil and gas sector deteriorated in the third quarter, with overall activity and employment declining modestly,” Michael Plante, Dallas Fed senior research economist, said in an email sent to Rigzone. “Oilfield service firms were most affected, with a sharp drop in equipment utilization and operating margins. In general, the survey results suggest the second half of 2019 is going to be a tough one for the industry.”

Survey respondents also weighed in on what they felt was the main constraint limiting near-term growth in activity in the top area in which their firm is active.

Additionally, on average, respondents expect WTI oil prices to be $56.92 per barrel by year-end 2019.