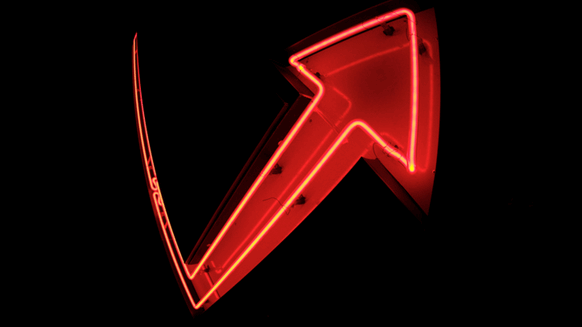 Output from the Organization of Petroleum Exporting Countries was 32.83 million barrels a day in September, a gain of 120,000 barrels a day from August, according to a Bloomberg News survey of analysts, oil companies and ship-tracking data.

The compliance rate of the 12 members who agreed to curb their supply dropped to 82 percent, from 88 percent the month before, the survey showed.

Last month at a meeting in Vienna, OPEC and its allies including Russia stopped short of saying whether their existing deal should be prolonged when it expires at the end of March.

The producers have enjoyed a recovery in oil prices as their efforts to draw down stockpiles helped rebalance the market. While a threat from Turkey to interrupt crude export flows from Iraqi Kurdistan also weighed on sentiment, there hasn’t yet been any disruption to shipments through the region’s only pipeline.

Libya’s Sharara field operated for most of September, but suffered another halt on Monday after an armed group forced workers to stop producing. The latest halt highlights the volatility of supply from the nation with Africa’s largest crude reserves.

The prospect of Nigerian output breaching 1.8 million barrels a day was dealt a blow on Sept. 16, when Royal Dutch Shell Plc declared force majeure on Bonny Light crude loadings after the shutdown of the Nembe Creek Trunk Line by operator Aiteo.