China Oil Stars Risk Being Dimmed by Their Giant Version 2.0 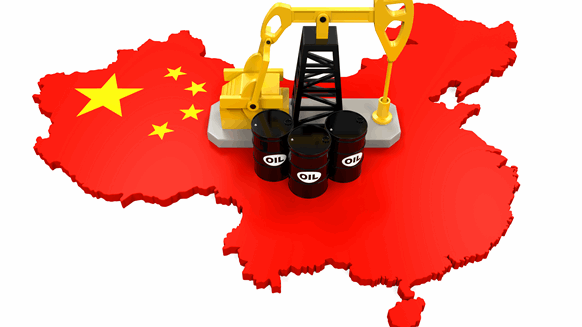 A new generation of firms building some of the globe's biggest plants are threatening to eclipse China's independent refiners.

To better combat state-owned giants and the upcoming private rivals, some of the Shandong processors are teaming up for a $5 billion joint venture with the support of their province’s government, according to Dongming’s Zhang. They’ll also seek a fuel export license that’s proved elusive in 2017, he said in an interview during the APPEC conference, held by S&P Global Platts.