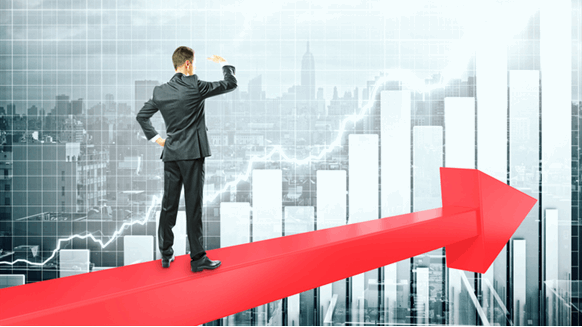 Lukoil expects its output to rise over the next 8-10 years as it brings new fields onstream, vice president and co-owner Leonid Fedun says.

Lukoil has suffered from sluggish production as its fields, located mostly in Western Siberia, are mature and depleted. But it has been focusing on growth in new producing regions, such as the Caspian Sea and other countries, including Iraq.

"The 3-year and 10-year company development plan is under deliberation. According to the parameters under consideration, Lukoil's hydrocarbon production will be on the rise for the next 8-10 years," Fedun told the Reuters Russia Investment Summit.

Fedun, among the first in the Russian oil industry to call for an output curbing deal with OPEC, said Lukoil had already yielded at least $1.5 billion in additional profits from the global oil production cut, which has lifted crude prices.

"My personal opinion is that the deal with OPEC will be extended and in general it will become, if not perpetual, for sure a long-term (deal), beyond 2018. It has such clear benefits for all participants that it would be weird to abandon it," he said.