BLOG: Why Oil, Gas Needs to Pay Attention to its Workforce 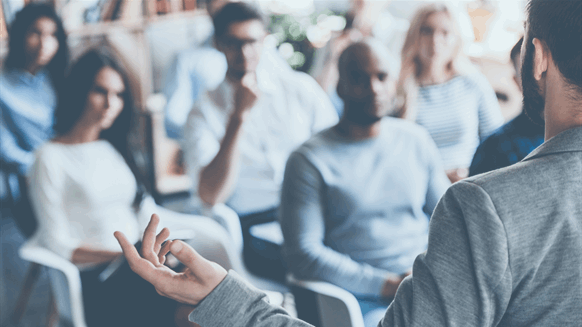 The oil and gas industry's workforce is telling us how they feel. And we need to listen. 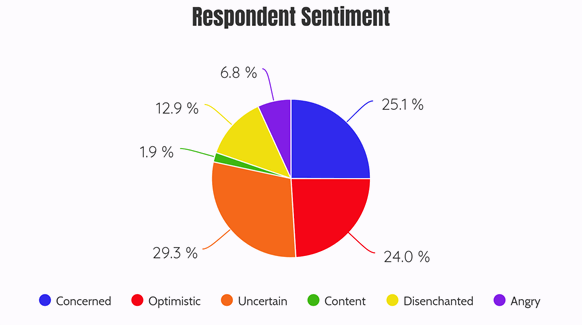 It’s fair to say this downturn has left quite a stain on the industry as well as a sour taste in many workers’ mouths (those who have left and those who are still in industry).

Even those laid off workers who would return to oil and gas had stipulations: 70 percent said they would have to be offered a position making equal to or more than what they made previously in the industry.

So what’s a battered industry to do?

First, rebuild. Oil and gas will have to rebuild its workforce which includes attracting and retaining the right folks – those with the skills, attitude and resilience to stick around during the peaks and valleys.

People have reached out to me since the onset of the downturn, many of them experienced industry workers who said they have no desire to return to oil and gas or feel that this downturn was the straw that broke the camel’s back. On the flip side, I get just as many people sending in their resumes/CVs (which I can’t help them with, by the way – they need to upload it through Rigzone’s site) looking for work in industry.

My hope is that employers are listening to workers, seeing the workforce shifts and making the necessary adjustments – whether that’s marketing the oil and gas industry’s technology to recent graduates, focusing more on employee engagement or developing ways to work with experienced oil and gas professionals to coach and/or mentor the younger cats.

True, no one has a crystal ball into the future and commodities are volatile, but let’s focus on the aspects of the industry that can be managed … and go from there.

Amit Kshatriya  |  September 12, 2017
There are three factors that will support this unfortunate trend. 1. The low oil prices are here to stay. 2. Technology, mainly big data is making a lot of jobs redundant in the industry. 3. The EPC firms will rely more and more on LSTK type projects, continuously keeping with low staffing on hand and repackaging their old designs as there will be serious pressure on them to reduce cost of new projects. The displaced workers that have the knowhow can flourish in this new era by becoming consultants/contractors taking short term assignments rather than counting on getting a long term full time jobs.
Laszlo Feher  |  September 10, 2017
I agree with Rick, that the industry will continue without any (major) change. In my opinion - based on the years I spent in the industry - we, the workers are considered as some slaves, replaceable any time. There will be always newcomers to the industry, and this is what the board of directors and managers are relying upon. Many times and in many circumstances the HSE and security policies are just put on paper, but not taken seriously. We are sent to do our jobs for some salaries or day rates, however with these downturns our bonuses are cut, some managers make some savings on our flight bookings etc. meanwhile their yearly bonuses are the same or even raised. Because after all the company can show some profit, to which we also had our contribution (working on the field). Aaaah Im getting sick of this already, so I am also thinking about looking in different directions. Regards.
Ian Lai  |  September 06, 2017
That said, as an offshore HSE Advisor, my concern is that the morale and frame of mind of the workers is bordering or maybe even crossed over into some level of impairment. Please take care of your workers. And for those still out there, look after one another!
HT  |  September 02, 2017
The earning Ratios of average scientist and average engineer versus Chairmen of the Board of the sizable Oil Corporation is very high in the U.S.A compared to other Western Nations.To build a successful loyal, teams Corporations should avoid massive layoff and loosing large talentpools,it would be wise to have reductions in astronomical rewards ,stock options and salaries to build extremely loyal teams of Proffessionals
Rick  |  September 01, 2017
Apparently around 30% of the previous workforce never returns when the companies finally wake up again. Oil and gas will continue as it always was. Nothing will change. The industry will just moan that there are not enough workers in the future while taking no real initiatives to change things.