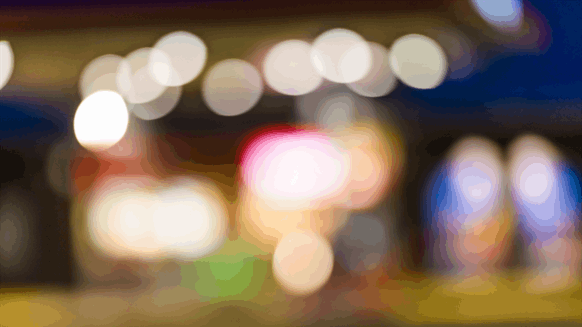 The heart of the US energy industry suffers further damage and supply constraints could last for weeks.

HOUSTON, Aug 30 (Reuters) - Tropical Storm Harvey inflicted more damage on the heart of the U.S. energy industry overnight after flooding the biggest U.S. refinery in Texas and then churning into Louisiana, causing fuel shortages and high gasoline prices that could afflict the country for weeks.

Harvey's disruption of the petroleum industry has driven gasoline futures prices up 16 percent over the past week and prices at the pump are rising too, particularly in the South.

Major pipelines carrying gasoline and diesel fuel to Midwest and East Coast markets have been either throttled back or shut due to reduced supply. Colonial Pipeline Co, the key artery serving the East Coast, said the lack of supply in Houston, will continue to slow its entire system, which delivers more than 3 million barrels of fuel daily.

About 4.2 million barrels of U.S. refining capacity have been shut by Harvey, based on company reports and Reuters estimates. That is almost equal to the national daily consumption of Japan.

That includes the biggest U.S. refinery, Motiva's Port Arthur facility, which can handle more than 600,000 barrels a day. Portions of the refinery were flooded after more than a foot of rain dropped overnight.

Other Port Arthur refineries also shut overnight, including Total's plant, where sources familiar with plant operations say they expect the water to recede by the weekend.

More rain fell on the area in the last 24 hours than any other part of the region since the storm began last week, according to David Roth, meteorologist at the U.S. Weather Prediction Center.

More refineries could close now that Harvey has made landfall in Louisiana, where refiners can produce 3.3 million barrels per day. The Gulf accounts for nearly half of total U.S. refining capacity.

"We're still pretty early in the process of figuring out the extent of any damage from the flooding," said Anthony Scott, managing director of analytics at BTU Analytics in Denver. "If flooding has washed out a pipeline or something else, you won't find out until the water has receded."

The coast took a step forward and a step back on Wednesday. Refiners further south on the Texas coast, including Marathon's Galveston Bay, were beginning restarts, while Citgo's 425,000 bpd Lake Charles refinery, on the Louisiana coast, in the path of the storm, cut capacity in half.

Restarts after a storm are especially dangerous times for refiners, though the Corpus Christi area received much less rain than the Houston metro area.

"The continued increase in flooding creates high uncertainty on the amount of damage that U.S. refineries will incur, the pace at which the shutdown will reverse and the magnitude of capacity that will be impaired over the next few months," Goldman Sachs analysts wrote in a note.

Just last week, refiners pushed output to their highest percentage of capacity since 2005 as gasoline demand hit an all-time weekly record of 9.85 million barrels, according to U.S. Energy Department data on Wednesday.

Overnight, the AAA said retail gasoline prices were up 6 cents from a week ago at $2.404 per gallon of regular gasoline nationwide. Some states, like Georgia, have seen prices rise as much as 12 cents a gallon as reduced supply has hampered distribution.

In addition, shale production has been sharply curtailed in the Eagle Ford region of Texas due to the storm.

Greyman  |  August 30, 2017
Are we even living in a real reality now...or is this a matrix simulation..2 years ago anticipation of a non-binding OPEC meeting jostled oil pricess +/- $10/bbl...Now the largest refiner is shut in and major production GOM and EFS SI the price stays rock solid at $47.66?? This feels like wizard of ozz..
Gregg Witte  |  August 30, 2017
....and we will continue to dump millions of dollars of energy infrastructure money into one location.