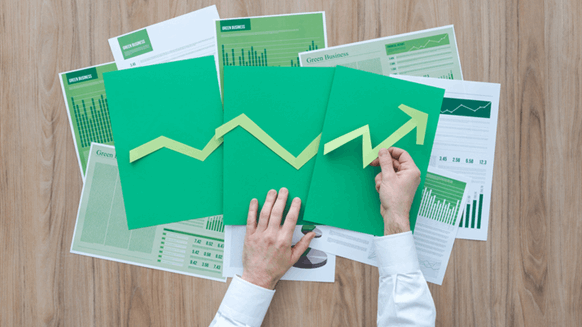 Petronas raises its dividend payment commitment to the government after reporting that second-quarter profit quadrupled because of higher oil prices and improved margins.

But Petronas, as the company is known, maintained a cautious outlook, saying its overall year-end performance is expected to be "fair" as oil price volatility continues.

"Despite higher oil prices compared to a year ago and overall stronger financial and operational performance, the industry remains volatile, and we are tempering our optimism," Chief Executive Officer Wan Zulkiflee Wan Ariffin said at a news conference.

"We temper our outlook because we are conservative," he said, adding that the softer outlook does not have an impact on the dividend payout to its sole shareholder, the Malaysian government.

Petronas, Malaysia's only Fortune 500 company, will pay the government 16 billion ringgit this year up from its earlier commitment of 13 billion ringgit, said Wan Zulkiflee.

The increase was recently approved by the board due to the company's financial performance, he said. Petronas last year paid the government 16 billion ringgit and 26 billion ringgit in 2015.

The money will add to the government coffers at a time when it has announced infrastructure projects to build momentum for a general election that Prime Minister Najib Razak is required to call by the middle of 2018.

Petronas, like other oil majors, has taken a hit from lower oil prices. Brent crude, currently above $52 a barrel, is now less than half what it was in mid-2014.

The energy firm has focused on cutting costs amid expectations that the low oil price environment will continue.

He said Petronas has decided to divest its position in Algeria and concluded a partnership in Cameroon, as part of the company's portfolio review.