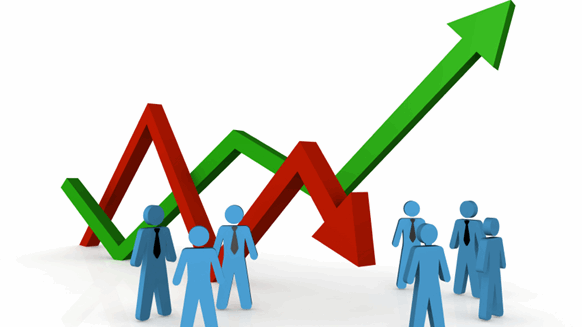 The IEA's evident frustration about the slow and uneven pace of rebalancing, and the conflicting signals about whether it is happening at all, is shared by many traders, analysts and investors.

LONDON, Aug 16 (Reuters) - “The rebalancing of the oil market desired by the leading producers has been a stubborn process,” the International Energy Agency wrote in its latest monthly oil market report.

The agency’s evident frustration about the slow and uneven pace of rebalancing, and the conflicting signals about whether it is happening at all, is shared by many traders, analysts and investors.

“The medium-term outlook for oil still looks challenging with, if anything, balances for 2018 having deteriorated in recent weeks,” hedge fund manager Andy Hall wrote to investors this month.

The combination of a trendless market and the growing number of computer-driven trading programmes has made trading strategies based on supply and demand fundamentals increasingly difficult:

“Investing in oil under current market conditions using an approach based primarily on fundamentals has therefore become increasingly challenging,” Hall wrote as he explained why he was shutting his main fund.

The problem is immediately clear if the current price of oil is compared with prices a year ago. Front-month WTI futures are currently trading at $47.87 per barrel which is almost unchanged from $46.58 on Aug. 16, 2016.

Brent prices too are almost back where they were a year ago. Front-month Brent is currently trading around $51.24 which is just $2 or 4 percent higher than on the same day last year.

For all the meetings of OPEC and non-OPEC ministers, technical committees and monitoring groups held in the meantime, not to mention the flights and hotel bills, the oil price is right back where it started.

Millions of words have been written in the analysis of a market that has gone basically nowhere overall, while sharp price reversals in a trendless market have repeatedly wrong-footed investors.

Hedge funds now appear somewhat more confident that rebalancing is finally happening than they were this time last year, but the confidence is not universal, as illustrated by Hall’s pessimistic comments.

Hedge funds have a total net long or bullish position in the main futures and options contracts for crude, gasoline and heating oil of 777 million barrels, up modestly from 516 million barrels in mid-August 2016.

In one respect, however, the market has exhibited a clear and strong trend, and that has been the strengthening of the calendar spreads for both Brent and WTI (http://tmsnrt.rs/2fKchKu).

The WTI futures contract for September 2017 is currently trading at a discount of 77 cents per barrel to the contract for March 2018.