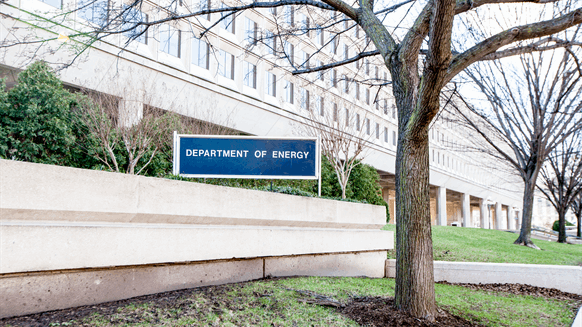 The US Department of Energy says it will sell 14 million barrels of crude oil from the nation's emergency reserve.

WASHINGTON, Aug 15 (Reuters) - The U.S. Department of Energy said on Tuesday it will sell 14 million barrels of crude oil from the nation's emergency reserve in late August.

The sale from the Strategic Petroleum Reserve was expected as it was required under laws signed by former President Barack Obama in 2015 and 2016 to help fund medical research and the overall federal government. The reserve, a series of caverns on the Louisiana and Texas coasts, currently holds nearly 680 million barrels of oil, far more than required by international supply agreements.