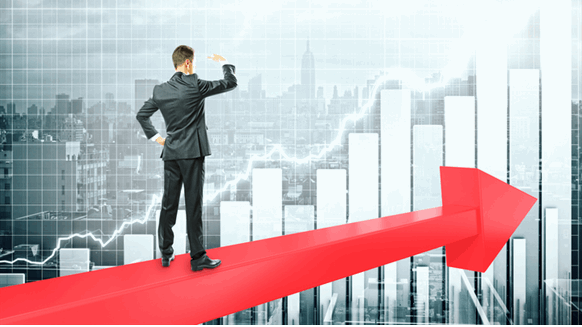 Prelude and Ichthys also might see delays during the tropical cyclone season from November through April.

Wood Mackenzie expects a relatively long commissioning for Prelude due to its large scale and new technology, but sees Shell's long experience on LNG projects as an advantage.

"Experience really matters during the commissioning process, which is one of the most challenging parts," Kavonic said.

Inpex and Shell declined interview requests for this story.