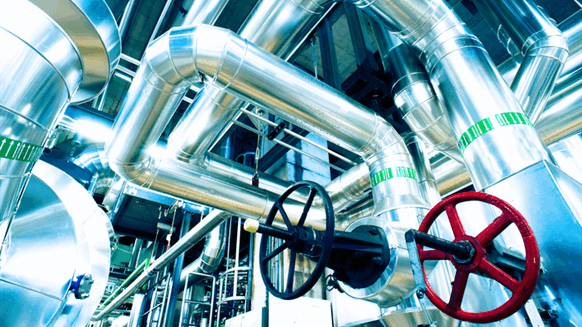 It has also other industrial uses, such as coatings, adhesives, sealants, speciality foams among others.

Sadara has been announcing the start up of new plants in its complex, which it says is the world's largest petrochemical facility to be built in a single phase. It started the region's first mixed-feed cracker last year.

The Sadara complex is made of 26 integrated facilities in Jubail, eastern Saudi Arabia and has the capacity to produce more than 3 million tonnes of products per year.

Many products are produced in the kingdom for the first time, including isocyanates as the world's largest oil exporter moves downstream.

Sadara will transform the kingdom "from a consumer and importer to a global exporter," the statement quoted Saudi energy minister Khalid al-Falih as saying.

"Sadara's slate of high-value chemicals, including many firsts for the Kingdom and the region, will create the quality performance, value-added and plastics products that support a higher living standard around the world, especially in the emerging Asia Pacific and Middle Eastern markets that will drive two-thirds of global petrochemical demand over the next decade." (Reporting by Reem Shamseddine, editing by David Evans)