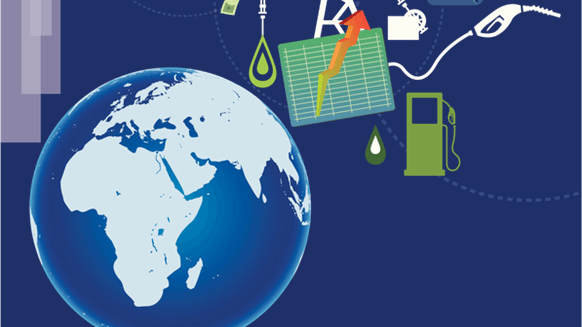 OPEC expects greater adherence to its pact with non-OPEC producers to cut oil output after two days of meetings in Abu Dhabi aimed at boosting compliance with the accord.

DUBAI/LONDON, Aug 8 (Reuters) - OPEC expects greater adherence to its pact with non-OPEC producers to cut oil output after two days of meetings in Abu Dhabi aimed at boosting compliance with the accord.

The Organization of the Petroleum Exporting Countries, Russia and other producers are cutting output by about 1.8 million barrels per day (bpd) until March 2018 to get rid of a glut and support prices.

OPEC producers Iraq and the UAE have shown relatively low compliance with the deal based on figures from secondary sources OPEC uses to monitor its supply. Meanwhile, non-OPEC Kazakhstan and Malaysia have been boosting output in the last few months, according to the International Energy Agency.

In Abu Dhabi, a panel comprising Russia, Kuwait and Saudi Arabia, plus officials from OPEC's Vienna headquarters, met individually with officials from Iraq, the United Arab Emirates, Kazakhstan and Malaysia.

"Discussions were conducted in a constructive atmosphere and proved fruitful," OPEC said in a statement.

"The conclusions reached with the countries at the meeting will help facilitate full conformity," it added, although it did not give details on how compliance would be increased.

The meeting was a special session of the JTC, or Joint Technical Committee, which is monitoring adherence to the deal. A ministerial panel, known as the JMMC, met last month and instructed that the Abu Dhabi meeting be held.

"The UAE, Iraq, Kazakhstan, and Malaysia all expressed their full support for the existing monitoring mechanism and their willingness to fully cooperate with the JTC and JMMC in the months ahead in order to achieve the goal of reaching full conformity," OPEC said.

Another OPEC source said the officials discussed crude exports and some countries' disagreement with the level of their production as assessed by the secondary sources.

At a meeting held in Russia last month, the UAE and Iraq confirmed their commitment to the pact but offered no concrete plan on how to meet their production targets, sources said.

Iraq and the UAE say the assessment of their production by secondary sources - figures from government agencies, consultants and industry media that OPEC uses to monitor its output - before the pact took effect in January was too low.

They argue that as a result, the two countries have the unpalatable task of making an even bigger cut to comply fully.