OPEC Supply-Cut Compliance Runs Up Against Ire Over Country Targets 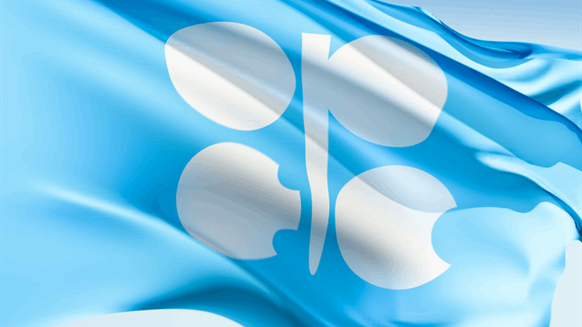 OPEC has delivered record-high adherence to its oil output-cutting pact so far in 2017.

DUBAI/LONDON, Aug 3 (Reuters) - OPEC has delivered record-high adherence to its oil output-cutting pact so far in 2017, but with laggards Iraq and the UAE yet to show how they can meet their prescribed targets, sources say a refocusing on exports may be the key to further progress.

The two major producers have shown relatively low compliance with the agreement based on figures from secondary sources - government agencies, consultants and industry media - that OPEC uses to monitor its output.

Both countries stress their commitment to the deal, aimed at draining global oil inventories and lifting crude prices out of a three-year slump.

But they complain that the secondary sources' assessment of their production before the pact took effect in January was too low.

As a result, in their opinion, the two countries have the unpalatable task of making an even bigger cut to comply fully.

"Iraq has high conformity, but secondary sources' figures are still our problem," said an industry source familiar with Iraqi thinking.

The United Arab Emirates' Ministry of Energy said in a statement: "The UAE is committed to cut its oil production by 139,000 barrels of oil per day, and we have and will continue to meet this commitment."

In addition to the countries' issues with their OPEC targets, rising domestic needs and international commitments are obstacles. Iraq was initially against cutting production since it needed cash to fight Islamic State. Both countries have been expanding output capacity in recent years.

The Organization of the Petroleum Exporting Countries, Russia and other producers pledged last year to cut production by about 1.8 million barrels per day (bpd) from Jan. 1 for six months. The pact was prolonged until March 2018 and might be extended further.

Officials from a joint OPEC and non-OPEC technical committee will meet in Abu Dhabi on Aug. 7-8 to discuss ways to boost compliance with their supply reduction agreement.

"There was a call for a meeting, as there is a need to align all countries to achieve 100 percent compliance," a source close to OPEC said.