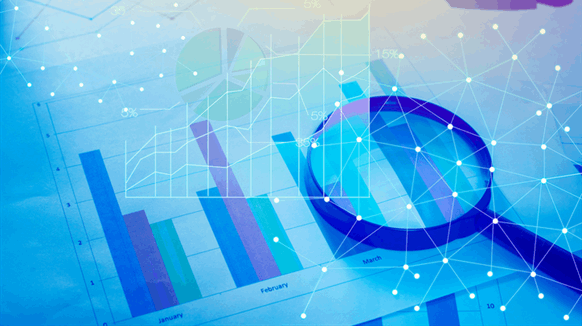 ExxonMobil wrecked the oil industry's perfect streak of upside profit surprises as the biggest US oil explorer disclosed second-quarter results that failed to live up to analyst forecasts.

Chevron Corp., the second largest U.S. driller behind Exxon, said it earned 77 cents a share, a dime less than the average of 21 estimates relying on generally-accepted accounting principals. Excluding non-cash costs related to unidentified asset impairments and other items, the per-share result was 91 cents, on an adjusted basis.

For Exxon, the 7-cent miss from analyst estimates was largely the result of oil and gas wells underperforming expectations, while Chevron saw its refining returns falter in the quarter. Meanwhile, European drillers including Royal Dutch Shell Plc and Total SA reported they were moving into recovery mode following the worst oil-market rout in a generation, churning out cash and chopping debt.

“Tough quarter,” wrote Guy Baber, an analyst at Piper Jaffray & Co. in a note to clients. With Exxon, most of the underperformance was “concentrated in the upstream segment, and weaker-than-expected operating cash flow generation. Production was also a bit disappointing vs. our model.”

Exxon reported second-quarter net income of $3.35 billion, or 78 cents a share, compared to $1.7 billion, or 41 cents, a year earlier, the company said in a statement. Revenue for the quarter rose 9 percent to $62.87 billion from $57.69 billion a year earlier.

Exxon’s oil and natural gas production dropped by almost 1 percent to the equivalent of 3.922 million barrels a day. Analysts had expected output to climb 1.5 percent to 4.015 million barrels, based on the average estimate. Additionally, profit from chemical plants fell 19 percent to $985 million as margins for the building blocks of plastics and other products shrank.

For Exxon Chief Executive Officer  Darren Woods, the results add to a catalog of woes casting shadows over the world’s biggest oil company by market value. Since succeeding Rex Tillerson on Jan. 1, Woods has been faced with accusations of sanctions violations by the U.S. government, state probes into whether Exxon hid data on climate change, and long-term challenges to growing oil output.

Like the rest of the petroleum industry, Exxon responded to the deepest market crash in a generation with extensive budget cuts to conserve cash for dividends and only the most-essential drilling projects. The number of wells it drilled worldwide plunged to 514 last year from 1,210 in 2015, according to company data.

The year before the 2014 collapse, Exxon shelled out $42.5 billion to drill wells, upgrade chemical plants and build gas-export plants. That figure was cut by more than half to $19.3 billion last year and is scheduled to rise 14 percent in 2017.

Chevron, meanwhile, swung to a second-quarter profit of $1.45 billion, or 77 cents a share, compared to a loss of $1.47 billion, or 78 cents, a year earlier, the company said Friday in a statement.

Watson, in his eighth year at the helm, has resorted to job cuts, project cancellations and billions of dollars in asset sales to cope with an industry downturn that erased $50 billion from Chevron’s market capitalization. While the company reported higher-than-expected output from wells in the quarter, turning its upstream unit from a year-ago loss to profitability, returns on refining crude into fuels shrank.

Brent crude, the international benchmark, averaged $50.79 a barrel during the period, an 8 percent increase from a year earlier, according to data compiled by Bloomberg. But since the end of the second quarter, prices have dipped as low as $46.11, prompting some explorers to slash drilling budgets this week.