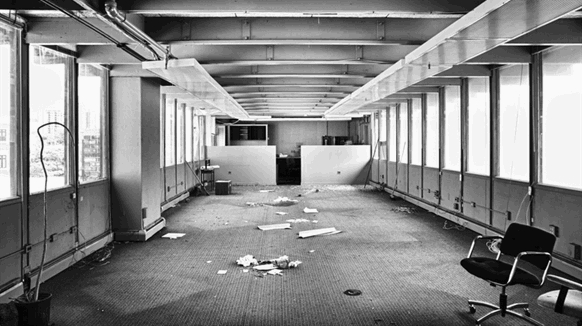 The devastation in the form of industry job loss due to the downturn may be higher than reported, says a pair of industry professionals.

The last time Rigzone reported global layoff numbers due to the oil and gas industry's downturn was Feb. 2017. At the time, the world had seen more than 440,000 layoffs (441,371 to be exact), according to Graves & Co., a Houston-based consulting firm.

But there’s at least a couple of industry professionals who think those numbers are a bit conservative and maintain that they have numbers that are “closer to the truth.”

Citing email threads with supporting sources and references, Robin A. Davies, worldwide drilling consultant; drilling supervisor and DWOC fluids specialist, said he and his friend Alan Fortune have compiled a figure of around 688,000 publicized global oil and gas layoffs since 2014. The pair also believe that nearly 1.2 million jobs have been lost globally. This number is inclusive of jobs lost in other affected industries/countries (430,414) due to the domino effect of the oil price collapse.

Further, they looked at bankruptcies and voluntary liquidations as well. Their tallies reveal 413 companies reported oil and gas-related bankruptcies due to the downturn, with an estimated debt of $124.1 billion (US).

He based the numbers, which he says are far more closer to the actual global situation than what has been reported by numerous media outlets, considering several variables, some being:

Rick  |  August 03, 2017
These numbers just keep getting bigger and bigger. I want to see the results when the oil price starts climbing back up again.