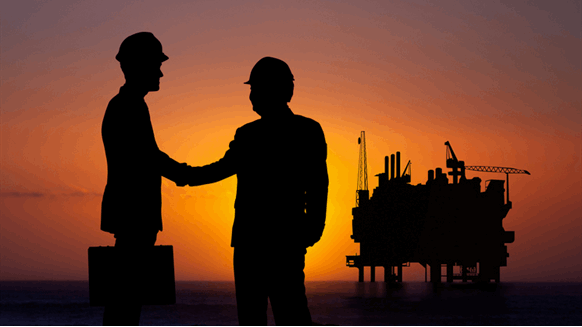 Tullow Oil plans to drill more wells off Ghana once a ruling on a border dispute is out of the way.

(Bloomberg) -- Tullow Oil Plc plans to drill more wells off Ghana once a ruling on a border dispute is out of the way.

Ghana and Ivory Coast disagree over their maritime boundary, frustrating projects to pump oil and gas offshore. In September, the International Tribunal for the Law of the Sea, or Itlos, will rule on the matter, likely clearing the way for an expansion of Tullow’s Tweneboa-Enyenra-Ntomme project, the company said.

“We were aware of the dispute before we initiated the overall TEN project,” Paul McDade, chief executive officer of the London-based producer, said Wednesday. “Ourselves and our partners and the Ghana government took some legal advice from various experts globally around the likely outcome,” he said. “We don’t expect any material change.”

Tullow has completed 11 wells at TEN and plans 13 more. It’s preparing to start drilling those “around the end of the year,” McDade said by phone.

The shares rose 2.7 percent at 10:08 a.m. in London. Tullow earlier reported a 46 percent jump in first-half sales and maintained 2017 output forecasts, including at TEN. It expects the planned wells to boost production capacity at the project to 80,000 barrels a day, compared with first-half output of 48,000 a day. It will be ready to award a rig contract after the Itlos ruling, McDade said.

“The potential for an improving outlook in Ghana as drilling resumes in early 2018 remains key to the investment case,” James Hosie, an analyst at Barclays Plc in London, said in a note.

Separately, Tullow plans to start drilling a “high-impact” well off Suriname in early October, targeting 500 million barrels, Exploration Director Angus McCoss said by phone, describing the well as its “No. 1” prospect. Tullow operates the project with a 30 percent stake and expects results in early November.

Drilling off the South American country will follow a recent discovery by Exxon Mobil Corp. off neighboring Guyana.

Tullow will pay about $150,000 a day for the rig in Suriname, McDade said. That’s down from fees of about $600,000 a day before the oil-price collapse three years ago.