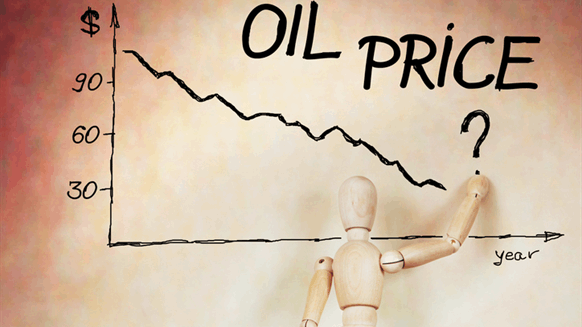 Three years into the biggest oil downturn in a generation, industry bosses see the recovery slipping further from view.

India, the world’s second-largest nation in terms of population, imports more than 80 percent of its crude oil and spent $134 billion in the two years to March 2017, 47 percent less than the preceding two years, according to data from its Oil Ministry.

“The new normal has emerged,” Petroleum Minister Dharmendra Pradhan said in an interview at the Congress. “This price will stay. This is a reasonable price for everyone.”