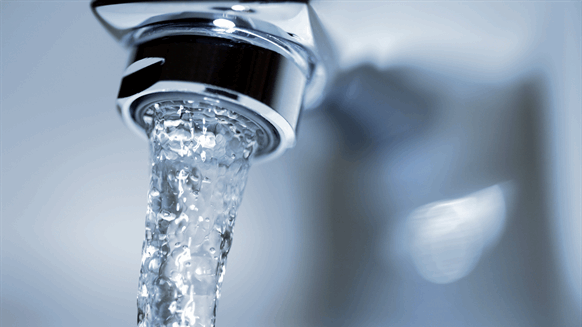 Indian companies step up purchases of high-sulphur crude oil from the Middle East and Russia in the spot market to feed demand from expanded refining capacity.

Refiners such as Indian Oil Corp (IOC) and Bharat Petroleum Corp Ltd (BPCL) have opted to buy more spot crude as they gradually ramp up output, rather than increase long-term crude supplies, the sources said.

IOC expects to run its new 300,000-bpd Paradip refinery at full capacity this year, while BPCL plans to ramp up output at its Kochi refinery to 310,000 bpd by September after an expansion, they said.

An IOC spokesman said his company's high-sulphur crude oil purchases from the spot market have risen as operations at the Paradip refinery stabilised.

IOC has bought 5 million barrels of high-sulphur oil for August, he said, adding "there could be more".

Indian refiners have also increased spot purchases during a period of abundant supplies, allowing them to react quickly to market changes and pick up cargoes when prices are competitive.

IOC said in May it plans to buy 68 percent of its oil needs from term suppliers, down from 80 percent earlier.

Sellers include Litasco, the trading arm of Russian producer Lukoil, Sinochem Corp and Vitol, traders said. The companies did not respond to e-mails and calls seeking comments.

BPCL could buy more sour crude this week as it has issued a tender seeking oil for August arrival, a trader said.