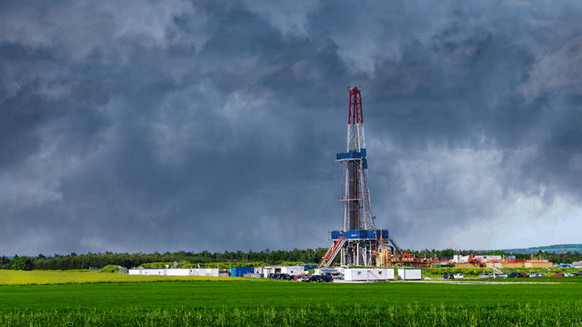 Pioneer has been praised by equity analysts for its active hedging programme that aims to protect cash flow from short-term volatility in oil prices.

Pioneer reported a further loss of $42 million in the first quarter of 2017, despite the substantial rise in oil prices compared the same period a year earlier.

Since the first quarter, WTI prices have fallen by more than $3.50 per barrel, or 7 percent, from an average of $51.78 in January-March to just $48.14 in April-June, intensifying pressure on shale producers even further.

Many shale firms have hedging programmes that should protect them from the decline in prices in the short term, but most have hedged only a small proportion of next year's production.

The current calendar strip allows producers to lock in WTI prices at just $50 for 2018, so most are waiting for a renewed rise in forward prices.

But every week they wait, their hedging cover declines by around 2 percent, assuming they have an average hedge maturity of 12 months.

In the meantime, producers are braced for cost inflation, with the major oilfield services firms pressing for price increases by the end of the year and into 2018.

The rig count is up by 430 over the last 12 months even though WTI prices are now $3 per barrel lower.

But share prices for all the major producers are sliding. Pioneer's share price is down almost 15 percent since the start of the year. Continental is down 39 percent. EOG has fallen 13 percent.

Many shale producers seem to be relying on OPEC to bail them out by cutting its own output further to drive WTI prices back above $50 per barrel.