'You Wouldn't Do It': BHP Chair Regrets $20 Billion on Shale 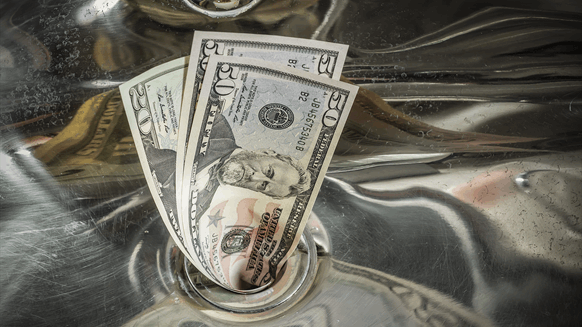 BHP Billiton Ltd. Chairman Jacques Nasser said the timing of its $20 billion spree into U.S. shale in 2011 was a misstep and that if the miner could turn the clock back it wouldn't have invested in the assets.

(Bloomberg) -- BHP Billiton Ltd. Chairman Jacques Nasser said the timing of its $20 billion spree into U.S. shale in 2011 was a misstep and that if the miner could turn the clock back it wouldn’t have invested in the assets.

The comments from Nasser, who will pass over the chairman’s baton to its youngest director Ken MacKenzie on Sept. 1, follow similar remarks from Chief Executive Officer Andrew Mackenzie, who said in May the deals were poorly timed.

"In terms of shale, if you had to turn the clock back, and if you knew what we knew today, you wouldn’t do it," Nasser, who took up his role in 2010, said at a Sydney lunch briefing. "The timing was way off."

The world’s largest mining company has been been peppered with criticism since April, when restive investor Elliott Management Corp. went public with demands for a independent review of its oil division and castigated management decisions the fund claims have destroyed about $40 billion in value. BHP is considering further sales of its U.S. shale gas assets amid heightened scrutiny of the unit from shareholders.

“We acknowledge that the acquisitions that took us into this business were poorly timed, that we paid too high a price, and that early on the very rapid pace of development was not optimal,” Mackenzie said on a call last month. “It was too quick. And we’ve learned that lesson. ”