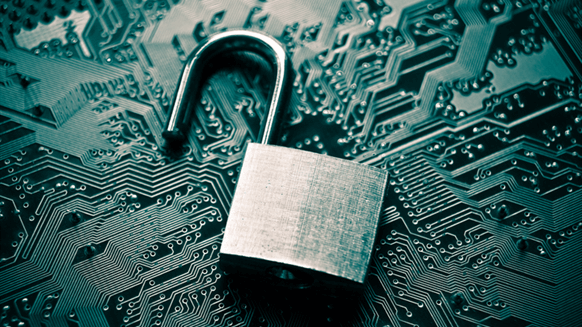 AP Moller-Maersk, which handles one out of seven containers shipped globally, said a cyber attack had caused outages at its computer systems across the world.

COPENHAGEN, June 27 (Reuters) - Shipping giant A.P. Moller-Maersk, which handles one out of seven containers shipped globally, said a cyber attack had caused outages at its computer systems across the world on Tuesday.

The attack came as computer servers across Europe and in India were hit by a major ransomware attack.

"We can confirm that Maersk IT systems are down across multiple sites and business units due to a cyber attack," Maersk said on Twitter.

The IT breakdown could extend across the company's global operations, a spokeswoman said, but could not say how Maersk's operations were impacted.

With a fleet of more than 600 container vessels, Maersk is the world's biggest shipping company with a market share of around 16 percent. The company handles around 25 percent of all containers shipped on the key Asia-Europe route.

Maersk's port operator APM Terminals was also hit, with Dutch broadcaster RTV Rijnmond reporting that 17 shipping container terminals run by APM Terminals had been hacked, including two in Rotterdam and 15 in other parts of the world.

The RTV report said computers were infected by ransomware that encrypted hard drives at APM Terminals.

The container shipping industry has lagged some other sectors in bringing more of its processes online.

However, in a digital push Maersk says it is committed to automating its systems to drive efficiency and cut costs, although there is still a huge amount of paperwork slowing down the handling and tracking of containers.

Russia's top oil producer Rosneft said on Tuesday its servers had been hit by a large-scale cyber attack, but its oil production was unaffected.

Ukraine's central bank also said a number of Ukrainian commercial banks and state and private companies had been hit by cyber attacks via an "unknown virus".