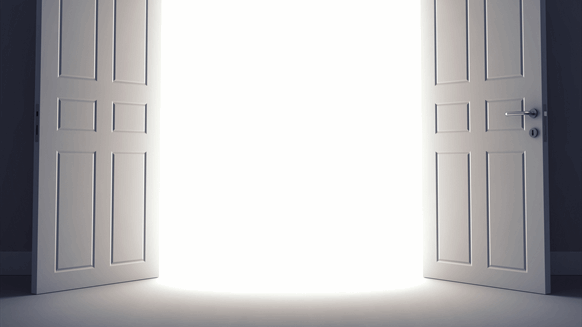 "Maersk Oil will, according to the plan, be listed separately, and it will happen within the next six to 12 months," a source told the newspaper.

Plans to list Maersk's Supply Service and Drilling units have been dropped, while the future for Maersk Tankers is still undetermined, the newspaper said.

The newspaper's sources underlined that the final decision to go ahead with the IPO of the oil unit has still not been taken, and that divestment or a merger with another player was still a possibility, although not likely.

Maersk, whose container ship and oil businesses have been struggling, announced last year that it would split up into separate companies and said it would unveil details of its structural changes by September 2018.

A spokeswoman for Maersk said on Friday that the company would not comment on speculation.

"As previously mentioned we aim to be able to publish the structural solutions by the end of September 2018, depending on market development and opportunities," she said in an email response to Reuters.