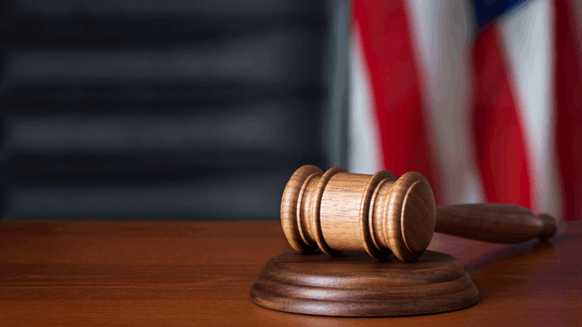 GE wins approval from US antitrust officials to combine its oil and gas business with Baker Hughes.

(Bloomberg) -- General Electric Co. won approval from U.S. antitrust officials to combine its oil and gas business with Baker Hughes Inc. to create the No. 2 oilfield services company in the world.

GE reached a settlement with the Justice Department requiring it to sell its water and process technologies business, according to a court filing Monday in Washington.

The new company will be one of the industry’s largest players, bringing together a portfolio of capabilities spanning oilfield services, equipment manufacturing and technology. GE will own 62.5 percent of the merged entity, which will be publicly traded.

Creating a partnership lets GE deepen its bet on oil and prepare for a possible rebound without absorbing all of Baker Hughes, which was the target in a failed acquisition by Halliburton Co. The new company will leapfrog Halliburton to become the world’s second-largest oilfield service-provider and equipment-maker, trailing only Schlumberger Ltd.

Jeffery Immelt, GE’s chief executive officer, said last month that the deal will probably close by early July.  Baker Hughes has scheduled a special shareholders meeting for June 30 in Houston to seek approval of the tie-up.