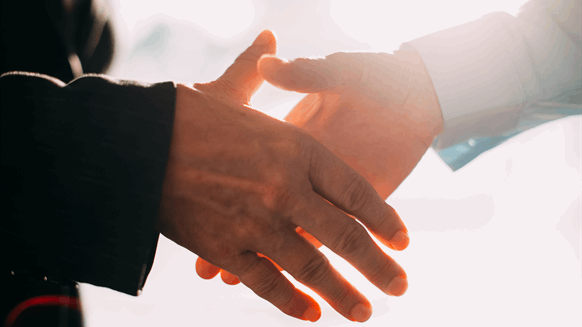 Centrica says it will sell its 60% stake in its Canadian oil and gas exploration and production joint venture.

June 9 (Reuters) - Britain's largest energy supplier, Centrica Plc, said it would sell its 60 percent stake in its Canadian oil and gas exploration and production joint venture to a consortium for about 240 million pounds ($305 million).

The sale, to Hong Kong-listed oil and gas producer MIE Holdings Corp, The Can-China Global Resource Fund and Swiss commodity trading firm Mercuria, is part of Centrica's drive to focus its oil and gas exploration and production activity to Europe.

Analysts at Jefferies, who rate Centrica as "underperform", said the price tag was in line with their estimate of 267 million pounds.

The deal, subject to regulatory approvals, is expected to close in the second half of 2017.

Centrica's share of the proceeds will be used to reduce debt as it aims to lower its net debt to 2.5-3 billion pounds by the end of this year.

Last year, Centrica agreed to sell its gas assets in Trinidad and Tobago for $30 million to Royal Dutch Shell.