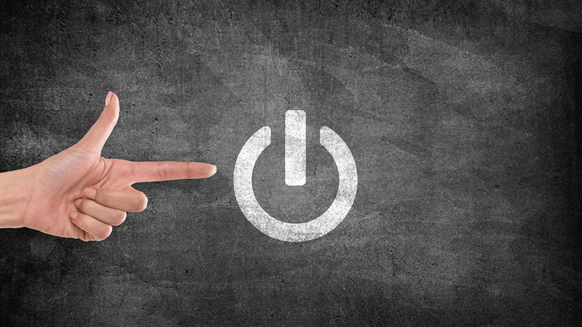 5 Norwegian oil and gas fields will shut down production unless a wage deal is agreed with the Lederne trade union, an industry lobby group says.

OSLO, June 9 (Reuters) - Five Norwegian oil and gas fields will shut down production unless a wage deal is agreed with the Lederne trade union, an industry lobby group said on Friday.

The shutdown would affect fields operated by Statoil , Shell and Eni and would cut output by 443,500 barrels of oil equivalent per day, the Norwegian Oil and Gas Association (NOG) said in a statement.

The deadline for the talks is at midnight Friday (2200 GMT), but shutdowns would only start on Sunday, the lobby group said.

Voluntary negotiations broke down last month and the two sides now face a mandatory process under a state-appointed mediator before any strike is allowed by Norwegian law.

"We hope the mediation will lead to agreement with Lederne."

Of the five fields, Goliat, Draugen and Oseberg East are oil producing fields, while Gudrun and Kvitebjoern are gas and condensate fields.

Norway produces about two million barrels of oil, condensate and natural gas liquids (NGL) per day, while its output of natural gas currently stands at around 300 million cubic metres per day.

Lederne represents 983 workers on Norwegian oil and gas platforms, or 13 percent of the total, and only 106 of these would initially go on strike. The union mostly represents senior staff considered crucial to operations, however.

Wage negotiations for the remaining 87 percent of Norwegian oil workers were settled in May.

Norway's last strike by oil workers took place in 2012 and lasted for 16 days before the government intervened to force an end to the conflict, citing vital national interests.