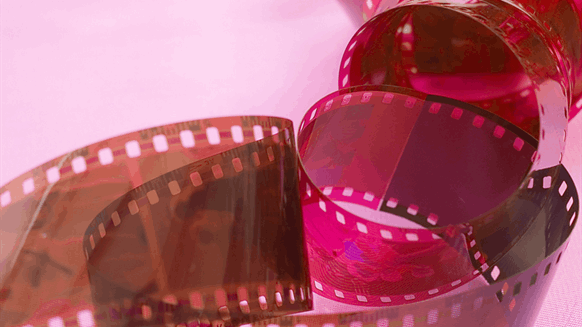 Report examines what oil and gas service companies can do to avert a slow demise.

Before the proliferation of digital cameras, taking photographs tended to be a bit more complicated. As many of you can recall, capturing those snapshots of your son taking his first bike ride without training wheels, your daughter heading to the prom or countless other occasions involved: 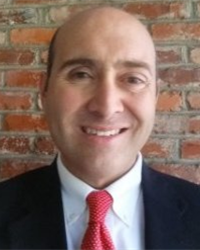 A leading producer of cameras and film, Eastman Kodak Co., advertised the memories captured using their products as "Kodak moments." Given the steps outlined above, there wasn't much about the process that was "momentary."

Then came digital cameras. They made capturing such occasions much more instantaneous by allowing us to bypass the need to buy and process film. Kodak misjudged the growing popularity of this disruptive technology and lost its dominant competitive position. The term "Kodak moment" now can refer to a company failing to adapt to changing realities quickly enough and paying dearly for it.

What's this have to do with oil and gas?

Bryant, managing partner of the business strategy firm Clareo and senior fellow with Kellogg Innovation Network (KIN), and Rao, partner with Clareo, point out that service companies can put these disruptors to their advantage by speeding up innovation and revamping their business model – and thus raise the likelihood of survival. For instance, they advise adopting a more "Silicon Valley" business model that places greater emphasis on digital technology and software and less on increasingly commoditized hardware. Moreover, they note that regional service companies – rather than traditional service companies with "big field dominance" – offer advantages in terms of responsiveness and understanding of needs at a local site.

"In the world of $45 to $60 per barrel prices, international oil companies must shed up to $30 per barrel of costs on a sustained basis to support their big field model and deliver sufficient free cash flow," Bryant told Rigzone. "Plus, many must transition to developing profitable small fields, mainly unconventional."

"As the Walmart machine has shown in its war with Amazon, it is extremely hard and expensive to transition a business optimized for 'big' to also be excellent at small," he explained. "Unconventional players need to embrace standardization and digital as well as maintain the lightening pace of innovation. The entire model that has underpinned the industry is under huge disruption."

Bryant added that companies recognize the "new normal" but also need to muster the will to embrace it.

"They all understand what needs to be done; that's never a problem," he said. "The question is whether a company can make it happen … The risks of being too cautious in embracing the new normal is a slow demise, frankly – and not bankruptcy but an increasingly rapid erosion of market cap and less opportunity for new projects."

The authors interviewed executives, engineers, investors and others with more than 20 organizations tied to the global oil and gas industry. Click on this link to review the report.