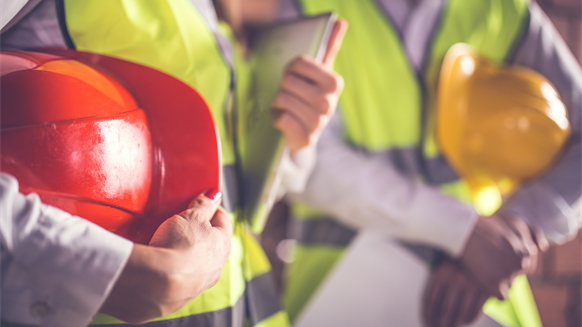 Oil and gas waste management solutions provider, TWMA, secures 2 new projects with Maersk Oil UK in the Central North Sea, which will support up to 18 existing onshore and offshore jobs.

Oil and gas waste management solutions provider, TWMA, has been awarded two new projects with Maersk Oil UK in the Central North Sea, which will support up to 18 existing onshore and offshore jobs.

Both projects already underway, with the first onboard the Ocean Valiant running until March 2018, and the second project on the Maersk Gallant jack-up rig due to be completed in July 2017.

TWMA is providing a ‘skip and ship’ solution for both projects, which will see a vacuum hopper discharge drill cuttings into skips before being transferred onshore for treatment, reuse or disposal.

“Our relationship with Maersk Oil UK spans more than a decade, which is testament to our ability to consistently deliver tailored solutions and the highest levels of service quality, and we are delighted to be supporting these projects,” Marlene Mitchell, sales director at TWMA, said in a company statement.

Formed in 2000, TWMA employs over 500 people and has office, processing, manufacturing and service bases in Europe, the Americas, North Africa, West Africa and the Middle East.