Where Did Top Downstream Execs Go To College? 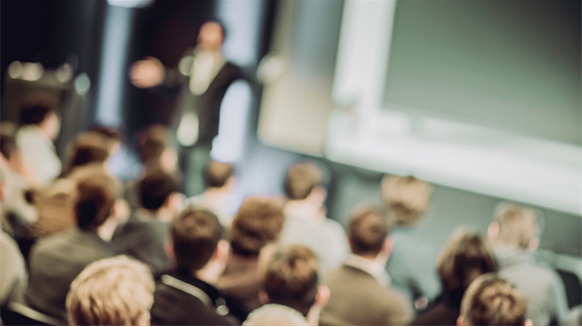 Check out the educational routes some top downstream execs took to launch their careers.

Do you aspire to lead a downstream oil and gas company? Check out the bios below of top executives with several of the world's leading private-sector fuel and chemical manufacturers. Note that Rigzone obtained facts about the executives' educational credentials, their companies' operations and the schools they attended from company websites. 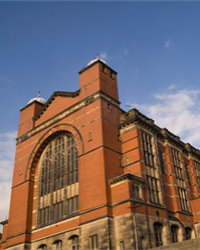 Texas-based Valero Energy Corp. counts 15 refineries and 11 ethanol plants among its holdings, which are located in the United States, Canada and the United Kingdom. At the helm of the approximately 10,000-employee organization is Joe Gorder, Valero's chairman, president and CEO. Gorder holds a bachelor's in business administration from the University of Missouri-St. Louis as well as a master of business administration (MBA) degree from Our Lady of the Lake University. 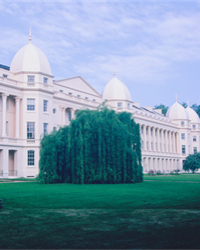 Created in 1998, INEOS is a relative youngster among major chemical companies. However, in less than two decades it has grown into a global manufacturer of petrochemicals, specialty chemicals and oil products at 67 sites in 16 countries. Leading the 17,000-employee UK-based company is Chairman Jim Ratcliffe, who holds an MBA from London Business School (pictured, left).

The third-largest U.S. refiner, Marathon Petroleum Corp.'s operations include seven refineries, 79 terminals, approximately 11,000 miles of crude and product pipelines, nearly 6,000 miles of gas gathering and natural gas liquids pipelines and the country's second-largest chain of company-owned and operated retail outlets. Leading the Findlay, Ohio-based corporation is Gary R. Heminger, who holds the titles of chairman, president and CEO. Heminger earned a bachelor's degree in accounting from Tiffin University and an MBA from the University of Dayton. He is also a product of the Advanced Management Program at the University of Pennsylvania's Wharton business school. 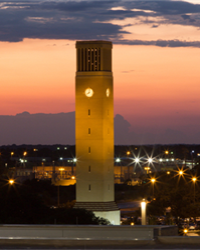 Employing roughly 56,000 people worldwide, The Dow Chemical Co. manufactures materials, polymers, chemicals and other products at 189 sites in 34 countries. Leading the Midland, Mich.-based industrial giant is Andrew N. Liveris, Dow's chairman and CEO. A native Australian who has been with Dow for more than a decade, Liveris earned a bachelor's degree in chemical engineering at the University of Queensland. 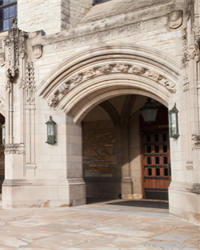 Peter Cella, who earned a bachelor's in finance at the University of Illinois and an MBA at Northwestern University (pictured, left), is the CEO of Phillips 66 and Chevron's petrochemicals joint venture. Based in The Woodlands, Texas, Chevron Phillips is building a $6 billion ethane cracker and two polyethylene units at two sites on the Texas Gulf Coast. The company also manufactures aromatics, drilling specialties, olefins, pipe and other products at plants in North America, Asia, Europe and South America.

A manufacturer of chemicals, polymers and fuels, LyondellBasell's administrative offices in Houston, Rotterdam, London and Singapore oversee the Dutch company's 55 manufacturing sites in 17 countries. Bhavesh V. (Bob) Patel serves as CEO and chairman of New York Stock Exchange-listed LyondellBasell's management board. He holds a bachelor's in chemical engineering from The Ohio State University and an MBA from Temple University. 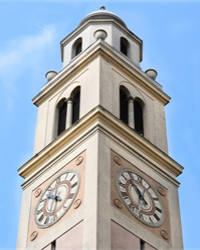 The world's largest multinational oil and gas company boasts 4.4 million barrels per day of throughput at 23 refineries in 14 countries. Its ExxonMobil Chemical business maintains manufacturing sites in 16 countries. ExxonMobil Chairman and CEO Darren W. Woods rose through the ranks of the supermajor's refining and chemicals businesses. He holds a bachelor's degree in electrical engineering from Texas A&M University and an MBA from Northwestern University. The president of ExxonMobil Refining & Supply Co. is D.G. (Jerry) Wascom, who earned a bachelor's in mechanical engineering from Louisiana State University (pictured, left).

Comprising more than 98,000 people in more than 130 countries, Paris-based Total S.A. is one of the world's leading integrated oil and gas companies. Its operations include 126 refining and chemical sites in Europe, North America, the Middle East, Africa and Asia. Bernard Pinatel is president of Total's Refining & Chemicals business. He earned degrees from École Polytechnique and Institut d'Études Politiques, which are in Paris, and an MBA from the European Institute of Business Administration.