Moving the Oil, Gas Industry Forward in a Digital Age 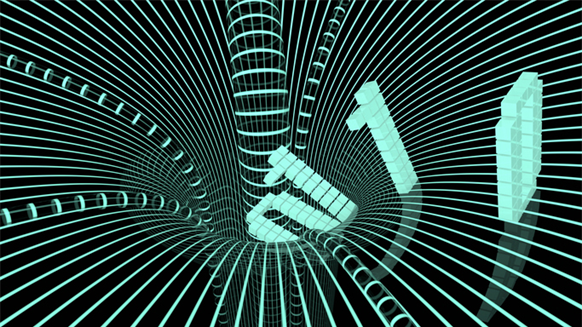 Leaders from Lloyd's Register discuss the constant evolution of oil and gas technologies and how it will shape the worker of the future.

While phrases like Big Data, cybersecurity and autonomous workers are being thrown around the oil and gas industry frequently these days, it may be time to decode what these things really mean for the future workforce.

Rigzone caught up with leaders from Lloyd’s Register during the Offshore Technology Conference in Houston to discuss how the industry will have to adapt to account for enhancements in its technology.

“For me, the data itself is what’s the game-changer,” Teril Smith, director of energy operations for Lloyd’s Register, told Rigzone. “There are sensors on everything and the analysis of that data is what’s important and going to change the workforce.”


Darley stresses the importance of cybersecurity with today’s technological capabilities.

“When people think of cybersecurity, they immediately think of somebody hacking into their data and doing something malicious, but what people don’t appreciate is that there’s actually another critical risk which is the interdependencies of the systems on board,” Darley said. “You’ve got hundreds of pieces of equipment onboard manufactured by different manufacturers who don’t necessarily talk to each other. What we have seen is that interdependency between systems having a critical impact and shutting other systems down unexpectedly.”

Smith explained the dichotomy of the industry shifting from a more mechanical worker to a technological worker.

This transition changes the dynamic of the individuals who are leading the industry today.

“Are they capable of leading machines? I think that’s the biggest shift in our industry – to an autonomous and digitally savvy worker,” said Smith. “Then shifting the leadership from leading people to leading machines. Besides data, training is the gap-filler. And how we get there is by being smarter with data, smarter with training and bringing that knowledge and putting it into the worker.”

Worker of the Future

Ricky Eaton, global well intervention manager for Lloyd’s Register, said the company is continuing to hire people to stay ahead of the curve.

“We have the inside track on technologies and are supporting the newer operations being used today,” Eaton said. “Our experts come from the decommissioning and intervention field with 20 years of experience. But just because they have 20 years of experience doesn’t mean they are continuing to evolve.”

Eaton said that Lloyd’s Register does not have a rigid stance when it comes to new technologies and he believes the use of robots in the oilfield shouldn’t worry workers who fear being replaced.

“I think it’s more so robots assisting with critical tasks than replacing workers,” he said. “We already have an iron roughneck and things like that in place to take people out of the more dangerous situations. I don’t see robots replacing workers, but I do see robots stepping in to do the heavy lifting or more critical/dangerous work. Essentially, robots are making for a safer workplace.”

Smith said that historically, the industry hasn’t done a great job of educating the younger generation about the benefits of working in oil and gas. But he’s noted a shift in the right direction the past few years, namely in recruiting practices.