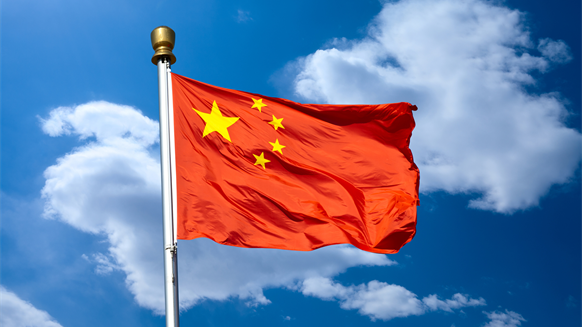 China's target to produce around 3 billion cubic feet per day of shale gas by 2020 has been met with doubt by oil and gas analysts at Tudor, Pickering, Holt & Co.

China’s target to produce around 3 billion cubic feet per day of shale gas by 2020, while increasing its 1P reserves to 53 trillion cubic feet, has been met with doubt by oil and gas analysts at Tudor, Pickering, Holt & Co (TPH & Co).

“We remain skeptical on Beijing’s 2020 target given geological/logistical issues and high costs,” analysts said in a research note sent to Rigzone.

“Although estimated to hold vast resources, Chinese shale gas development has been impacted by a combination of complex geology (high degree of faulting), high well costs, water scarcity and a lack of technology/infrastructure,” the analysts said.

Sinopec has been described as the “clear leader” in the Chinese shale gas business, with the firm already producing from its Fuling asset. Production from its Nanchuan block is expected to start next month.

Last month, China's Sinopec Corp revealed that it had started building a base for research into shale gas near its largest commercial discovery of the fuel.

The company announced that it planned to spend 339 million yuan ($49 million) building the facility near its Fuling shale project near Chongqing, Reuters reported.

BP plc is the only major actively working on Chinese shale gas exploration.