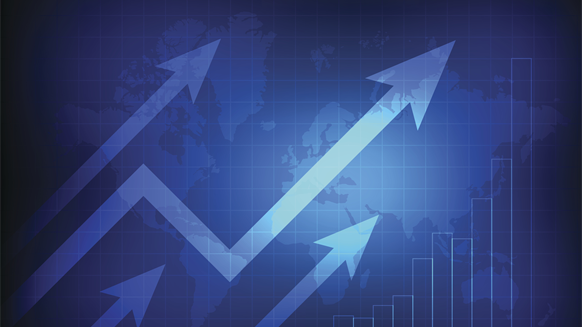 Iraq launches the 3rd and final phase of work to expand its southern Halfaya oil field, aiming to double its output capacity in 2018 to 400,000 barrels per day.

BASRA, Iraq, April 25 (Reuters) - Iraq has launched the third and final phase of work to expand its southern Halfaya oil field, aiming to double its output capacity in 2018 to 400,000 barrels per day, a state-run oil company said.

Additional facilities to separate crude oil from associated natural gas will be set up as part of Halfaya's expansion, Adnan Noshi, head of Maysan Oil Co which oversees oilfields in Maysan province, told Reuters on Tuesday.

Expansion at Halfaya should raise Maysan's overall output to nearly 600,000 bpd in 2018, he said. Iraq plans to increase its oil output capacity to 5 million bpd before the end of the year.

Output stood at more than 4.7 million bpd, Oil Minister Jabar al-Luaibi said on April 2. OPEC's second-largest producer after Saudi Arabia, Iraq produced at a rate of 4.464 million bpd in March, down by more than 300,000 bpd from late last year. Iraq has reduced its output alongside other oilexporters this year as part of an agreement aimed at boosting crude prices.