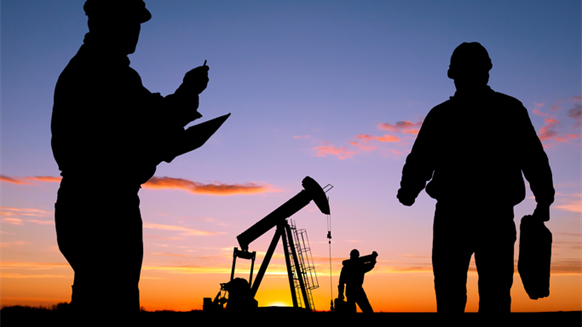 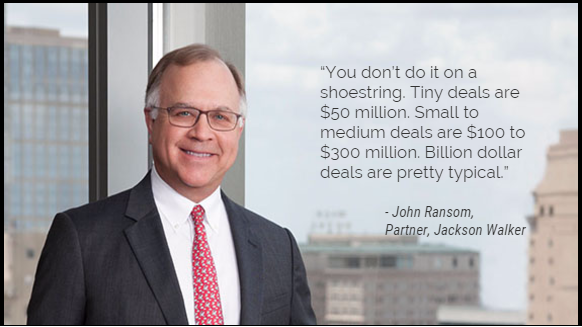 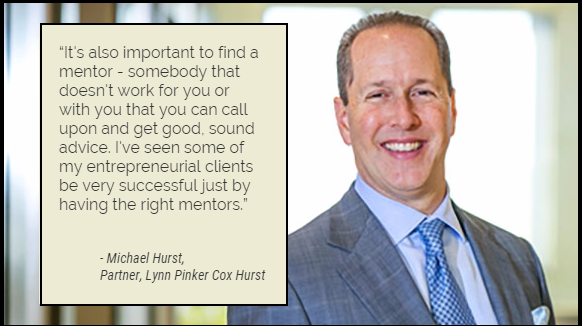 “I think it’s also important to find a mentor – somebody that doesn’t work for you or with you that you can call upon and get good, sound advice,” Hurst said. “I’ve seen some of my entrepreneurial clients be very successful just by having the right mentors.”

As such, you need to know someone who understands the rules and regulations that dictate how things are done in oil and gas, Hurst said.

“It is a highly regulated industry,” Hurst said. “You need to be armed – this is where a private equity firm with a great track record can be helpful – because you need to have somebody on your team that knows how to navigate all of the rules.”

The timing has to be right from a regulatory standpoint. The new U.S. president has promised to rollback a variety of environmental regulations that industry leaders say slows progress.

“The regulatory landscape makes it really opportunistic,” Larry said. “As [the Trump Administration] rolls back a lot of these EPA regulations, and the Department of Energy starts to scale back, you might not have a window of opportunity this wide open for you to go out, do what you want to do and not have to worry about federal red tape.”

But even with the administration’s good will, you can’t escape federal taxes.

Once you’ve got a team, assets in sight and financial backing, it’s time to consider how you’ll organize for state law and tax purposes, Ransom said. The typical starting point is a limited liability company (LLC), which offers significant tax advantages both to the investors and those doing the work, providing the “sweat equity.”

Say you borrow $100 million in equity and the investor wants a 12 percent rate of return. Ransom said that typically, the clock starts ticking when you draw on the money, and “12 percent compounding gets to be a lot of money really fast.”

That often drives what your type of properties you want to drill. Horizontal wells can have incredible production spike, producing copious amounts of product in the first year and then flattening way down before they finally trickle along, Ransom said. An LLP can work well in that situation.

“They may be high-risk wells, but when they come in, gosh, you can get the investor’s money back to him, stop the running of that preferred return, and you, as the entrepreneur, are suddenly back in and can participate at a high rate,” he said.

Another tip from Ransom: craft a balance sheet to survive a downturn.

“It’s a big deal for folks, and the ones that survived the downturn have built fortress-styled balance sheets, and they’re now out gobbling up the guys who were weak,” he said. 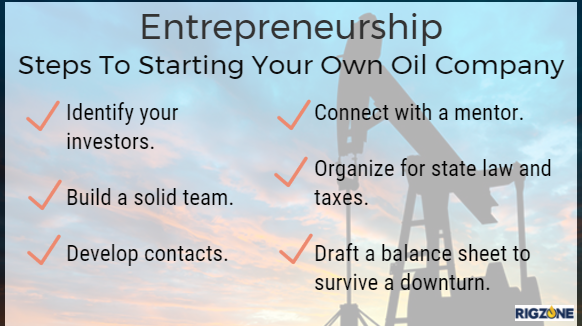