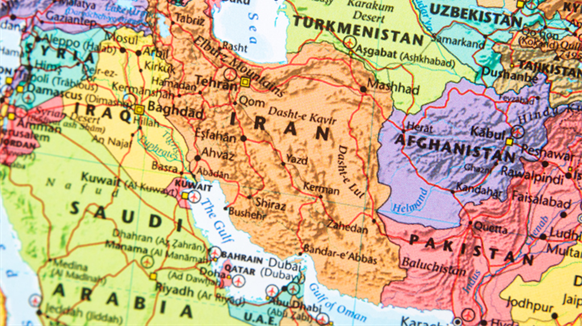 The country raised total production capacity at South Pars to 570 million cubic meters a day of gas, putting it almost on par with neighboring Qatar, which produces from an adjacent portion of the same deposit, Oil Minister Bijan Namdar Zanganeh said Sunday at a ceremony in the port city of Assaluyeh. Iran invested $20 billion to complete the six projects, or phases, President Hassan Rouhani said at the event.

Iran is on track to out-produce Qatar, the world’s biggest exporter of liquefied natural gas, at the Persian Gulf deposit. Iranian officials want to gain market share for gas shipments and attract foreign investment, even as U.S. President Donald Trump ratchets up confrontational rhetoric against Iran.

Even so, Iranians won’t have much gas to export because they are likely to use most of the new production themselves. Half of Iran’s gas goes to warming homes, with the rest used mostly to generate power and for industrial use. New production can barely keep up with domestic demand, and consumption almost doubled to 191.2 billion cubic meters in 2015 from 102.7 billion in 2005, according to BP Plc statistics.

Each of the new projects produces 28 million cubic meters a day, Zanganeh told reporters late Saturday. They include phases 17 through 21, with phase 19 having two parts.

Qatar announced earlier this month that it was ending a 12-year ban on new projects at its section of the shared field. Qataris call their part of the deposit the North Field, which together with South Pars forms the world’s largest reservoir of non-associated gas. Iran has no plans to interfere with Qatar over its activities at North Field, Zanganeh said.

“They can carry out their development projects as we do ours,” he said. “We do our job and let them do theirs.”

Iran’s construction of LNG plants stalled for years due to international sanctions, which were eased in January 2016. Such facilities aren’t a priority given an impending worldwide glut of liquefied gas. The country is also considering pipelines to Oman, Pakistan and other countries, though cross-border links are scarce in the politically unstable region.

Iran targets exporting 50 million cubic meters a day of gas to neighboring Iraq once that country can arrange for a letter of credit to finance the purchase, Zanganeh said.