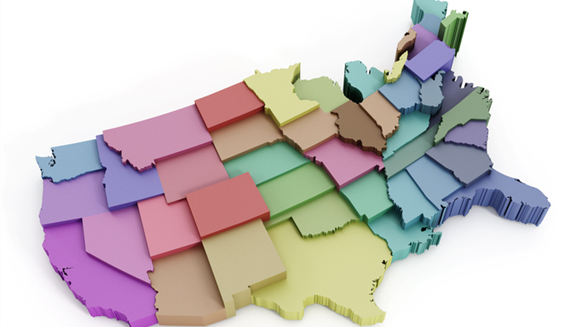 New analysis by WalletHub finds that North Dakota is the optimal place for millennials to live.

North Dakota just may be the best state for millennials, according to analysis released April 4 by WalletHub. 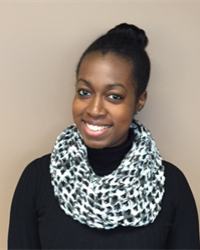 With onshore shale activity ramping up in the United States, I wanted to take a look at other states with E&P (exploration and production) potential – and see how they fared for millennials.

Texas, home to both the Eagle Ford and Permian basins, ranks 27th, with notable factors including (for millennials):

Pennsylvania, home to the Marcellus – one of the largest gas fields in the world right now, ranks 21st, with notable factors including:

Pittsburgh, Pennsylvania was also ranked first for a STEM-friendly environment through WalletHub’s analysis published in January.

The oil and gas industry has said time and again how it will need young professionals to fill significant roles in its workforce. With a ramp-up of M&A activity and a positive climate for millennials, states like North Dakota, Texas and Louisiana may prove to be advantageous for both millennials and the industry as a whole.