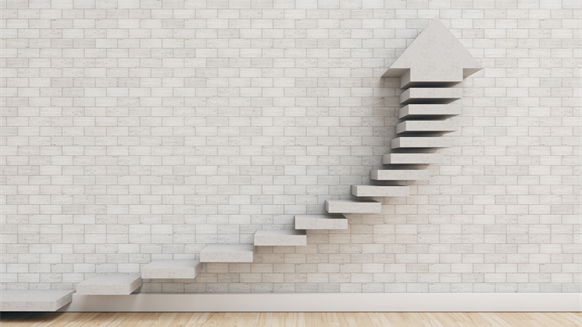 INEOS' decision to acquire the Forties Pipeline System (FPS) and Kinneil Terminal from BP plc for $250 million is a 'positive step' towards maximizing economic recovery from the UK Continental Shelf.

“The Forties Pipeline is a critical UKCS asset and its integration with Ineos’ assets at Grangemouth is an efficient solution opening up new investment opportunities,” Michie said.

“The deal will also allow BP to concentrate attention on maximizing production from its assets west of Shetland and in the central North Sea,” she added.

Following the deal, an INEOS representative said that the 300 people that operate and support the FPS business at Kinneil, Grangemouth, Dalmeny and offshore will become INEOS workers. When the news was initially announced, BP stated that the FPS would transfer to INEOS as a fully operational entity.

Before the agreement, UK union Unite expressed concern over the possible sale of the FPS.

“If a sale does go ahead, we will fight to protect our members in every way we can,” Unite Scottish Secretary Pat Rafferty said in a union statement March 17.

Unite was involved in two major disputes with INEOS over the treatment of workers at the Grangemouth refinery in 2008 and 2013.