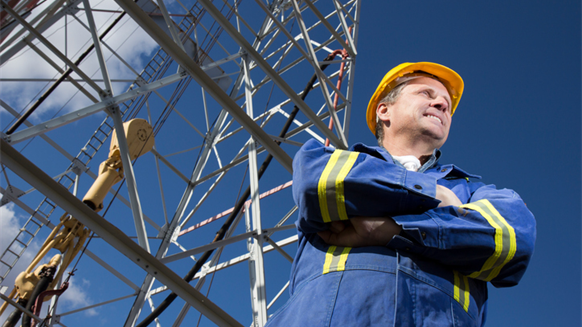 The quarterly survey by the Federal Reserve Bank of Dallas reveals an increasing optimism among oilfield services companies.

Oilfield services companies, an especially battered group during the oil and gas industry downturn, are more optimistic about the next six months, according to findings from the Federal Reserve Bank of Dallas’ energy survey, released March 29.