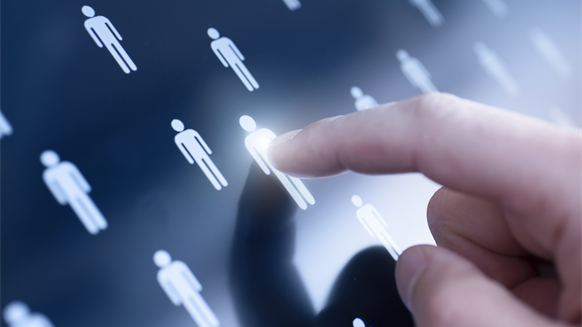 Aberdeen-headquartered Exceed, a well management specialist, says it will be hiring more staff after securing 4 new North Sea contracts in the first quarter of 2017.

Aberdeen-headquartered Exceed, a well management specialist, revealed Thursday that it will be hiring more staff after securing four new North Sea contracts in the first quarter of 2017.

The deals include a new contract for Exceed’s Performance Improvement division, a well management project and two engineering studies. This will result in a minimum of 14 people being hired across the four projects, including two re-hires and 12 new personnel, Exceed said in a company statement.

“These contract wins mark an extremely strong start to 2017 for Exceed, and denote a clear indication of strong optimism and resilience in the North Sea,” Founder and Director of Exceed, Ian Mills, said.

“It has been encouraging that we can continue to recruit and offer work to those who have been affected by the downturn. With a number of international opportunities in the pipeline over the coming months, our team is feeling very positive about what 2017 will bring,” he added.