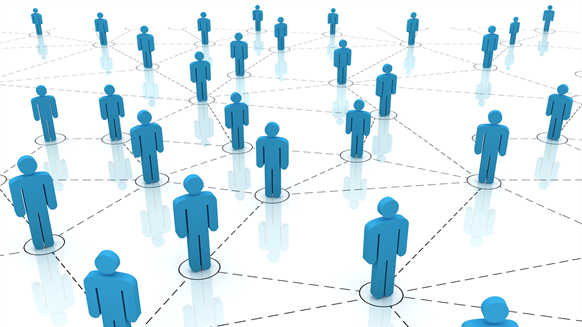 The right fiscal regime needs to be in place for new discoveries, like Hurricane Energy plc's 'significant' find, to create jobs.

The right fiscal regime needs to be in place for new discoveries, like Hurricane Energy plc’s ‘significant’ find, to create jobs, Highlands and Islands MSP Maree Todd said in a statement sent to Rigzone.

“This is a significant discovery and a welcome reminder of the huge untapped potential that remains in Scottish waters,” Todd said.

“Only by stewarding new prospects to production will we reap the benefits in terms of creating jobs and boosting our economy,” she added.

Todd went on to say that the Scottish government has invested in research and development throughout the downturn, helping firms to lay foundations for future growth. The MSP was less encouraging about the UK government’s commitment to the oil and gas sector.

“The UK government has demonstrated a shameful lack of action, sitting on its hands in the recent budget statement and designating the oil and gas sector a ‘low priority’ in Brexit negotiations,” Todd said.

“Perhaps this welcome news for the industry might, at long last, spur the UK government into action in providing long overdue support for Scotland’s energy sector,” she added.

In his Spring Budget, the Chancellor of the Exchequer Philip Hammond pledged to publish a discussion paper and establish a panel of industry experts to consider how tax can assist sales of oil and gas fields, helping to keep them productive for longer.

The Scottish National Party was critical of Hammond’s budget at the time, stating it showed an ‘alarming lack of urgency’.

UK based oil and gas company, Hurricane Energy, revealed Monday that it believes the Greater Lancaster Area is a single hydrocarbon accumulation, making it the largest undeveloped discovery on the UK Continental Shelf.

The discovery was labelled as ‘extremely exciting and welcome’ by industry body Oil & Gas UK’s Chief Executive Deirdre Michie, according to a BBC report.

tommybhoy  |  March 29, 2017
yes too true we want to leave the union and stay in Europe the suffering is still to come once the big banks decide to vacate London
Scott S  |  March 28, 2017
I thought the Scots were wanting to leave the U, from England?