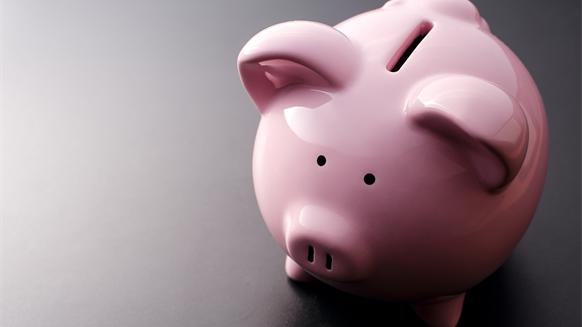 The majority of hiring managers in oil and gas see salaries as either remaining stagnant or decreasing within the next 12 months, according to the first Global Energy Talent Index (GETI).

The majority of hiring managers in oil and gas see salaries as either remaining stagnant or decreasing within the next 12 months, according to the first Global Energy Talent Index (GETI).

Contrastingly, nearly half of oil and gas professionals believe that salaries will increase within the same timeframe. In addition, more than half of respondents globally selected ‘health plan’ as their most valued company related benefit.

Despite the disparity between employers and employees on where salaries will be at the end of the year, the results showed an opportunity for the sector, according to Airswift, which produced the report.

“In the past oil and gas employers allowed wages to spiral in their fight to attract and retain top talent; however, it was later made to pay for that when the oil price halved,” Peter Searle, Airswift’s CEO, said in the GETI report.

“The survey results show that what actually matters to employees is their health. If the sector can carve an attractive niche in terms of benefits such as health and pensions, it can still garner loyalty without always having to up the ante,” he added.

Brian F  |  March 24, 2017
Dayrate has been crashing since 2015. Iam aware of many contractors who are as much as 45% down on 2014 rates not includ f loss of benefits such as per Diem.
Lucy Tan  |  March 23, 2017
What a fantastic report, its great to see this kind of industry insight being communicated to the entire energy industry. Great job Airswift and Energy Jobline!