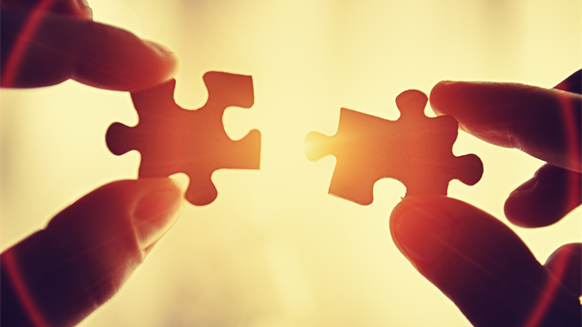 China's Sinopec agrees to pay almost $1 billion for a 75% stake in Chevron Corp's South African assets and its subsidiary in Botswana, securing its first major refinery on the continent.

BEIJING, March 22 (Reuters) - China's Sinopec said on Wednesday it has agreed to pay almost $1 billion for a 75 percent stake in Chevron Corp's South African assets and its subsidiary in Botswana, securing its first major refinery on the continent.

China Petroleum and Chemical Corp, or Sinopec, Asia's largest oil refiner, said the assets include a 100,000 barrel-per-day oil refinery in Cape Town, a lubricants plant in Durban as well as 820 petrol stations and other oil storage facilities. They also include 220 convenience stores across South Africa and Botswana.

With a growing middle class, demand in South Africa for refined petroleum has increased by nearly 5 percent annually over the past five years, to currently total about 27 million tonnes, it said.

Sinopec said it would retain the whole workforce as well as the existing Caltex brand for the retail fuel stations for up to six years before launching a rebranding strategy.

The remaining 25 percent of the South African assets will continue to be held by a group of local shareholders, in accordance with South African regulations.

Reuters reported on Friday that Sinopec was the last remaining bidder in the auction which lasted more than a year and drew interest from French oil firm Total and commodity traders Glencore and Gunvor.