Under-$50 WTI Oil Price Will Be 'Short Lived' 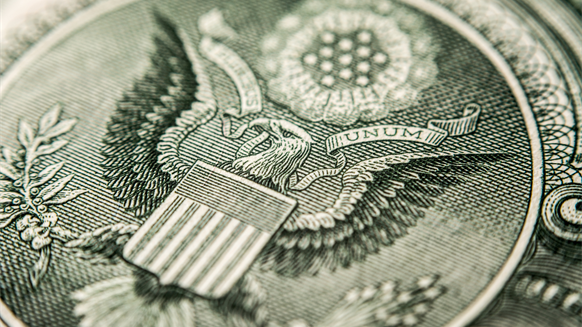 The WTI oil price of under $50 per barrel won't last for long, according to oil and gas analysts at GMP FirstEnergy.

The WTI oil price of under $50 per barrel won’t last for long, according to oil and gas analysts at GMP FirstEnergy.

“We think the foray below $50 per barrel (WTI) is going to be short lived as it is abundantly clear that the global crude oil market has less supply available now than it did just two months ago, even after accounting for the gradual ongoing increases in U.S. crude oil supplies,” GMP FirstEnergy analysts said in a research note sent to Rigzone.

With global demand rising and expected to rise further, any increases in U.S. crude oil supplies between now and the summer, at a minimum, are going to be easily quashed by less supply from other nations and the increase in demand, the analysts said.

“We believe there is no escaping this arithmetic and that global inventories, even including those in the United States, are going lower over the course of this year,” the analysts added.

In the research note, GMP FirstEnergy conceded that it was in awe of the speed of the turnaround in U.S. crude oil supplies that is taking place.

“No secret is the fact that rig efficiencies and productivities are much higher than even a few months ago and the work of one rig today can do the work of at least two or three one year ago,” oil and gas analysts at the company said.