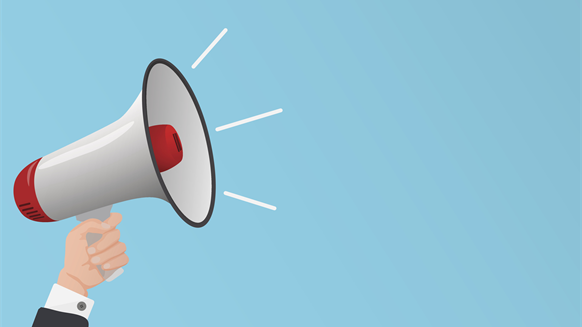 Tullow Oil Plc plans a rights issue to raise about $750 million to cut its $4.8 billion debt burden and make investments in drilling and exploration in Latin America and Africa.

Tullow, whose founder and long-serving chief executive Aidan Heavey will hand over to Chief Operating Officer Paul McDade in April, was hit hard by the collapse in oil prices in 2014 just as it was investing heavily in an oil project off Ghana.

Under the terms of the 25 for 49 rights issue, Tullow said on Friday it will issue 466.9 million shares at 130 pence each, a 45.2 percent discount to Thursday's close.

Some analysts said they were surprised by the move and Tullow's shares were down 13.7 percent at 204.9 pence at 0833 GMT.

"The ... rights issue comes as a surprise to us and possibly indicates banks were not as supportive to RBL refinancing as we were expecting," Jefferies analyst Mark Wilson said.

The company said it would use the proceeds from the rights issue, which is being underwritten by Barclays, JPMorgan and other banks, for investments in new drilling opportunities and further exploration and appraisal programmes in offshore Ghana.

The company said it also plans to invest in more exploration and appraisal activity in Kenya and fund drilling projects in Africa and South America.

Tullow also said that CNOOC Uganda Ltd had exercised its pre-emption rights to buy 50 percent of the interests in Uganda which are being transferred to Total.

Total agreed in January to buy most of Tullow's stake in a Uganda project, jointly owned by Total, Tullow, and China's CNOOC, for $900 million.

The terms of the CNOOC's agreement will be the same as agreed between Tullow and Total, Tullow said.