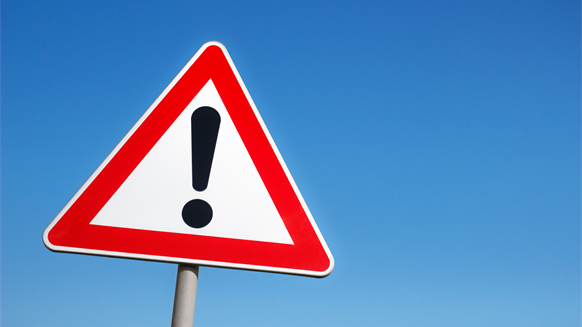 UK union Unite expresses concern over the possible sale of the Forties Pipeline System from BP plc to Ineos.

UK union Unite has expressed concern over the possible sale of the Forties Pipeline System from BP plc to Ineos.

“If a sale does go ahead, we will fight to protect our members in every way we can,” Unite Scottish Secretary Pat Rafferty said in a union statement.

Unite was involved in two major disputes with Ineos over the treatment of workers at the Grangemouth refinery in 2008 and 2013.

The BBC reported Friday that BP had confirmed that it has been in talks with chemicals group Ineos over the sale of the North Sea's largest oil pipeline.

The Forties Pipeline System (FPS) is believed to transport around 450,000 barrels of oil per day on average.