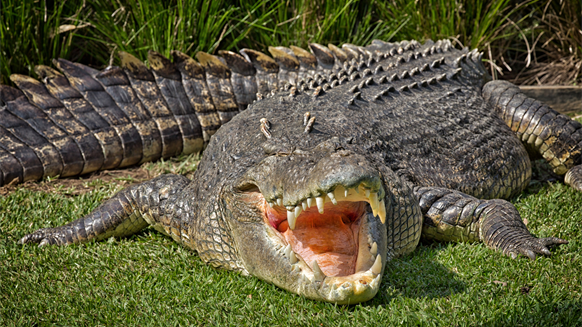 NEW YORK/SINGAPORE, March 17 (Reuters) - China Petroleum and Chemical Corp (Sinopec) is nearing an agreement to buy a majority stake in Chevron Corp's South African assets, which are estimated to be worth $1 billion, two people familiar with the transaction said.

The sources said Sinopec, Asia's largest oil refiner, was the last bidder remaining, and close to a deal with Chevron after an auction that spanned more than a year. The people declined to be identified because they were not authorised to discuss the matter publicly.

Global oil trader Vitol purchased Royal Dutch Shell PLC's Australian refinery and gasoline stations in 2014, while others have taken stakes in refineries in Rotterdam and in the U.S. Virgin Islands.

Sinopec declined to comment. If the deal is finalised, it will give the Chinese major its first refinery asset in Africa, extending its global fuel distribution network.

Chevron spokesman Braden Reddall said "the process of soliciting expressions of interest in the 75 percent shareholding is ongoing". Plans to sell the stake in the South African business, which includes a 110,000-barrels-per-day refinery in Cape Town, were first announced in January 2016,

Besides the Cape Town refinery, Chevron has interests in a lubricants plant in Durban on the east coast and a network of Caltex service stations, making it one of South Africa's top five petroleum brands.

Financial advisor Rothschild & Co is helping Chevron on the sale of the assets.

The remaining 25 percent interest is held by a consortium of Black Economic Empowerment shareholders and an employee trust.