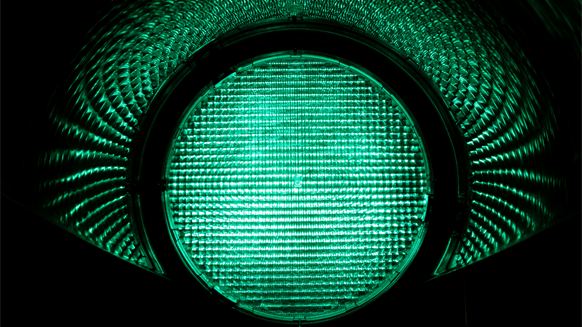 Zohr will start gas production in December, according to an investor presentation held in Milan by Eni.

Zohr will start gas production in December, according to an investor presentation held in Milan today by Eni.

The Zohr discovery, which was made in August 2015, is believed to hold 5.5 billion barrels of oil equivalent, according to Eni’s website. A December production commencement date would mark a 2.3 year timespan from discovery to output start-up.

Eni CEO Claudio Descalzi was positive about the group’s performance in the presentation, which revealed that the Italian energy firm was emerging into a ‘fitter company’.

In the presentation, Eni highlighted that it would be reducing its capital expenditure to 31.6 billion euros in the 2017-2020 period, marking an 8 percent cut from its previous 2016-2019 plan.